Imagine the thrill and nonstop pump of carnival plus perfect weather, picturesque views, GREAT food and just an overall chill, laid back vibe and atmosphere. All of THAT; is LA and more.

You know I’ve had my share of big cities and the different carnival atmospheres but this had to be the ONE bacchanal that I was looking forward to the most this year. Not to mention that it also fell on my 29th birthday and that I had never traveled to the West Coast before.

It started out with a four hour drive to Ft. lauderdale airport only to make in time to find out that my flight was delayed *womp womp*.  FINALLY, boarded and attempted to sleep for the 4 1/2 to 5 hour flight not-so-cozy flight with no snacks or drinks (Thanks a lot Spirit Airlines) , but nothing could steal my joy at this point. I was en route and uber excited. 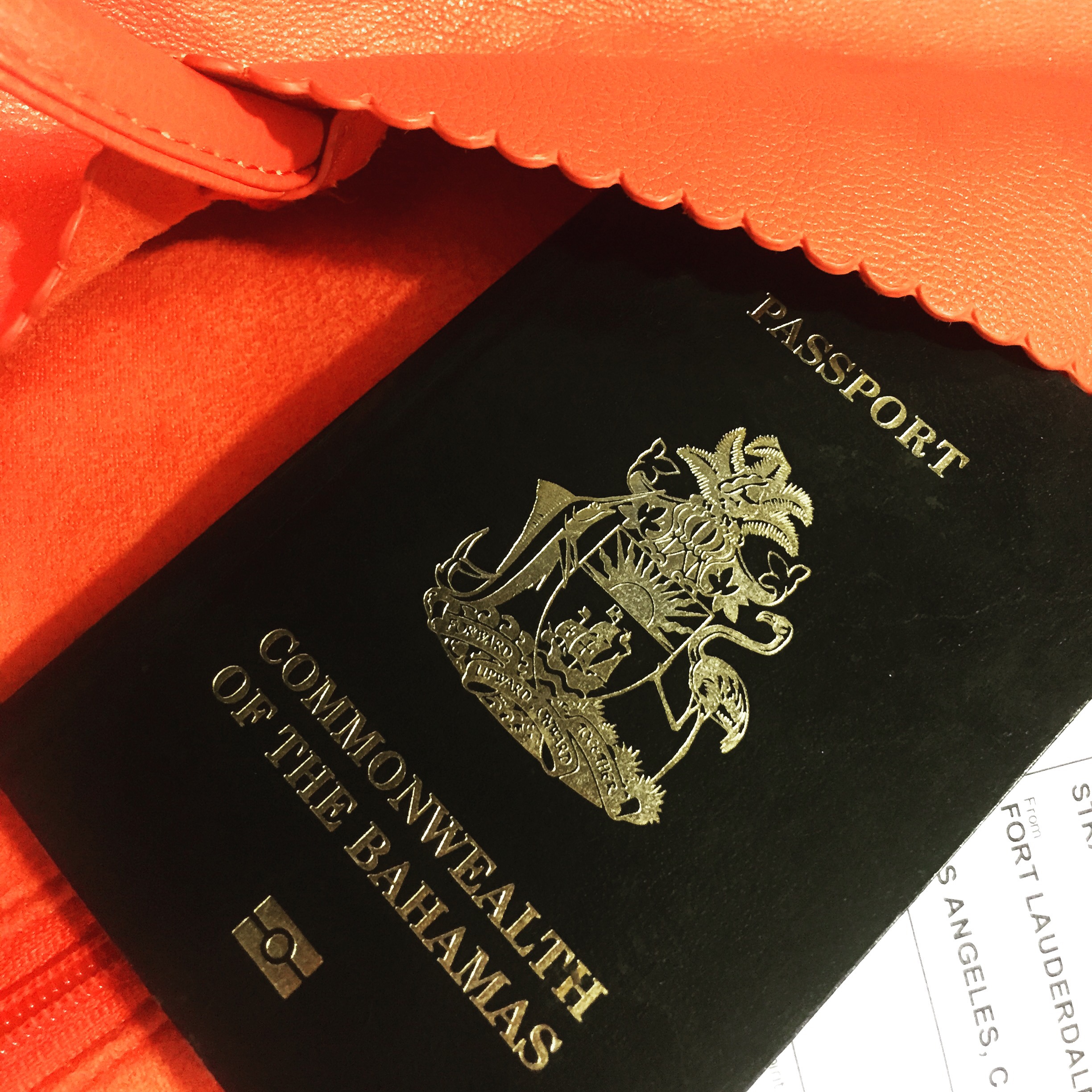 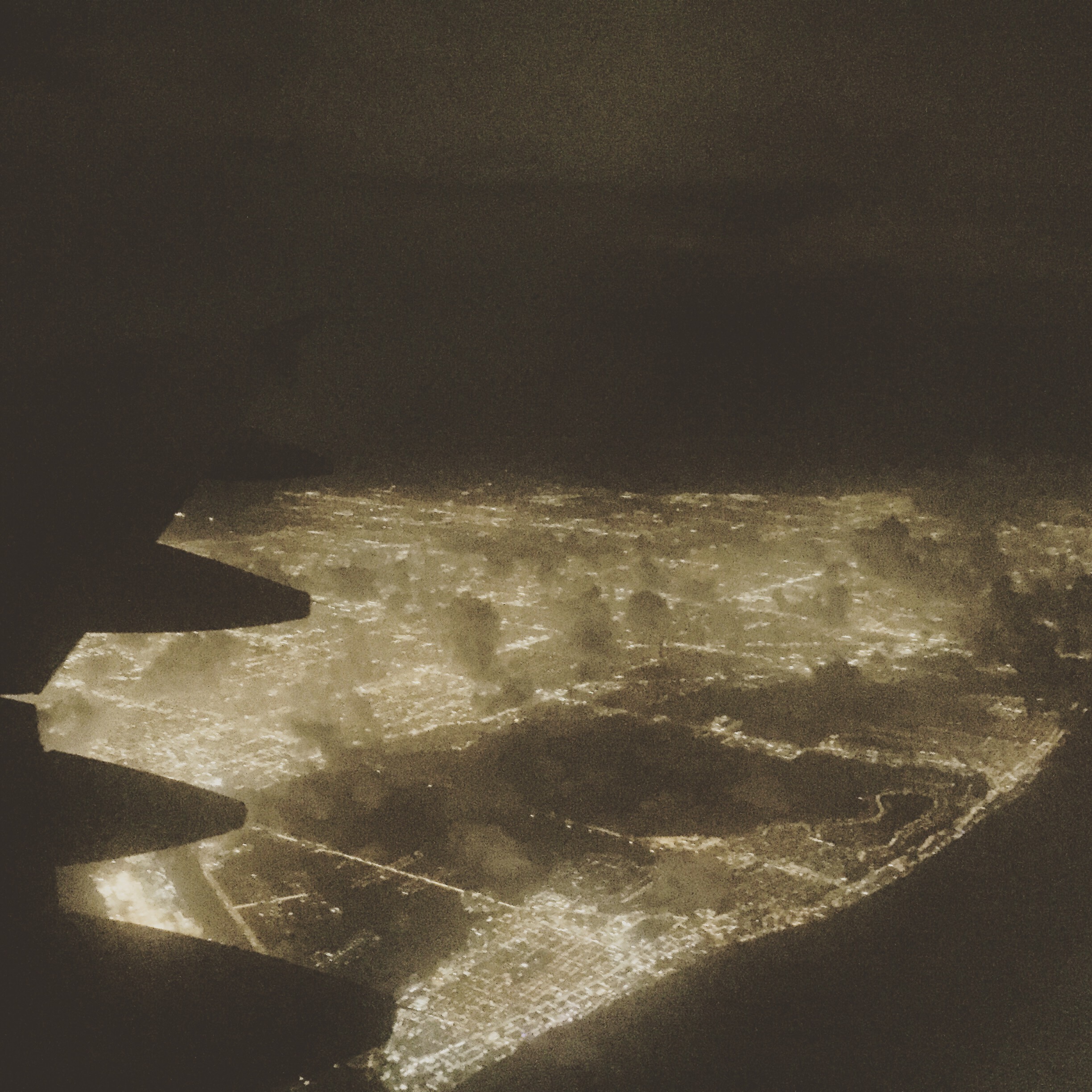 Landed safely. With a slight chill in the early morning air, I shivered with nervousness and excitement impatiently waiting on a shuttle to get my rental. 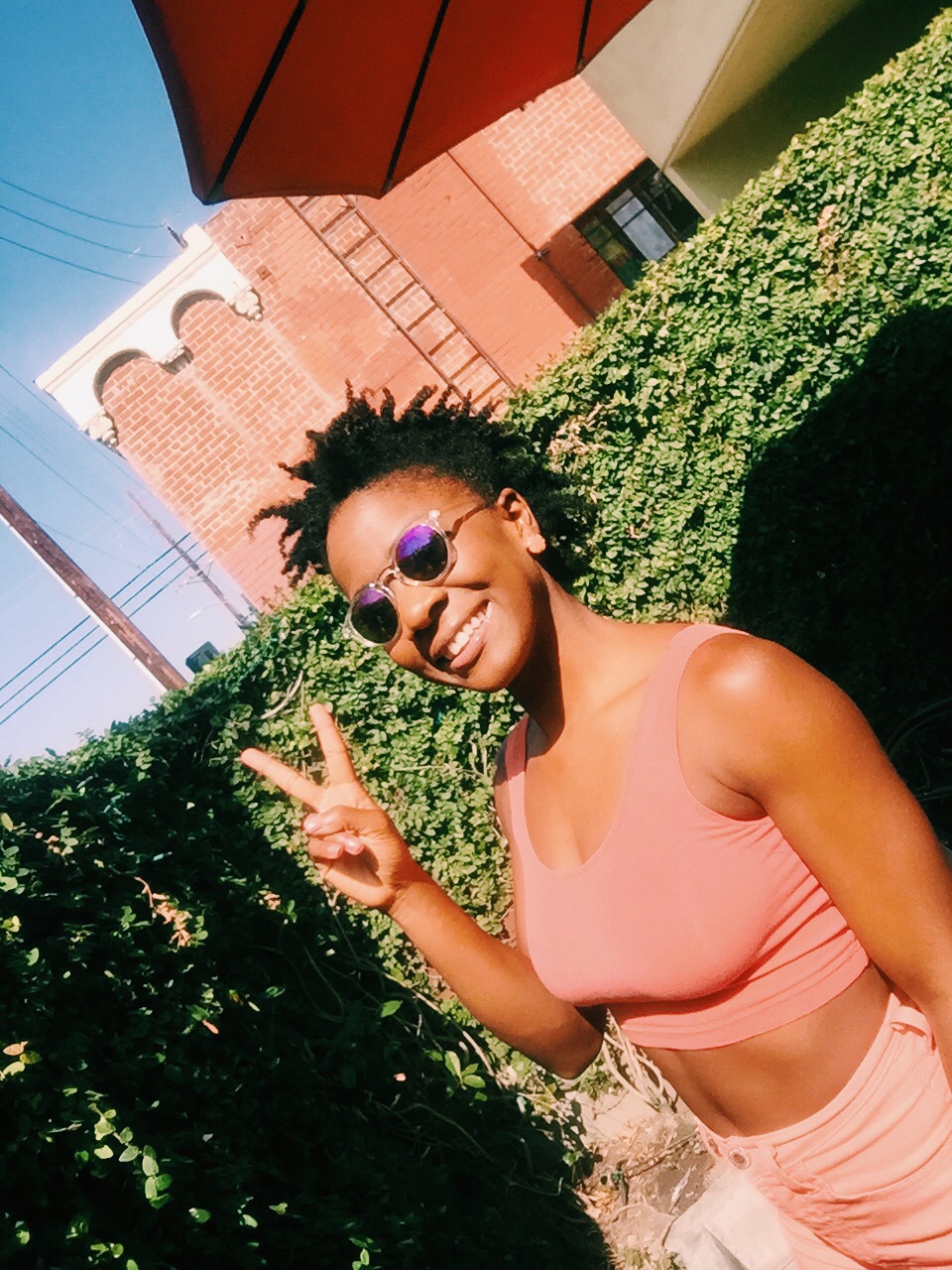 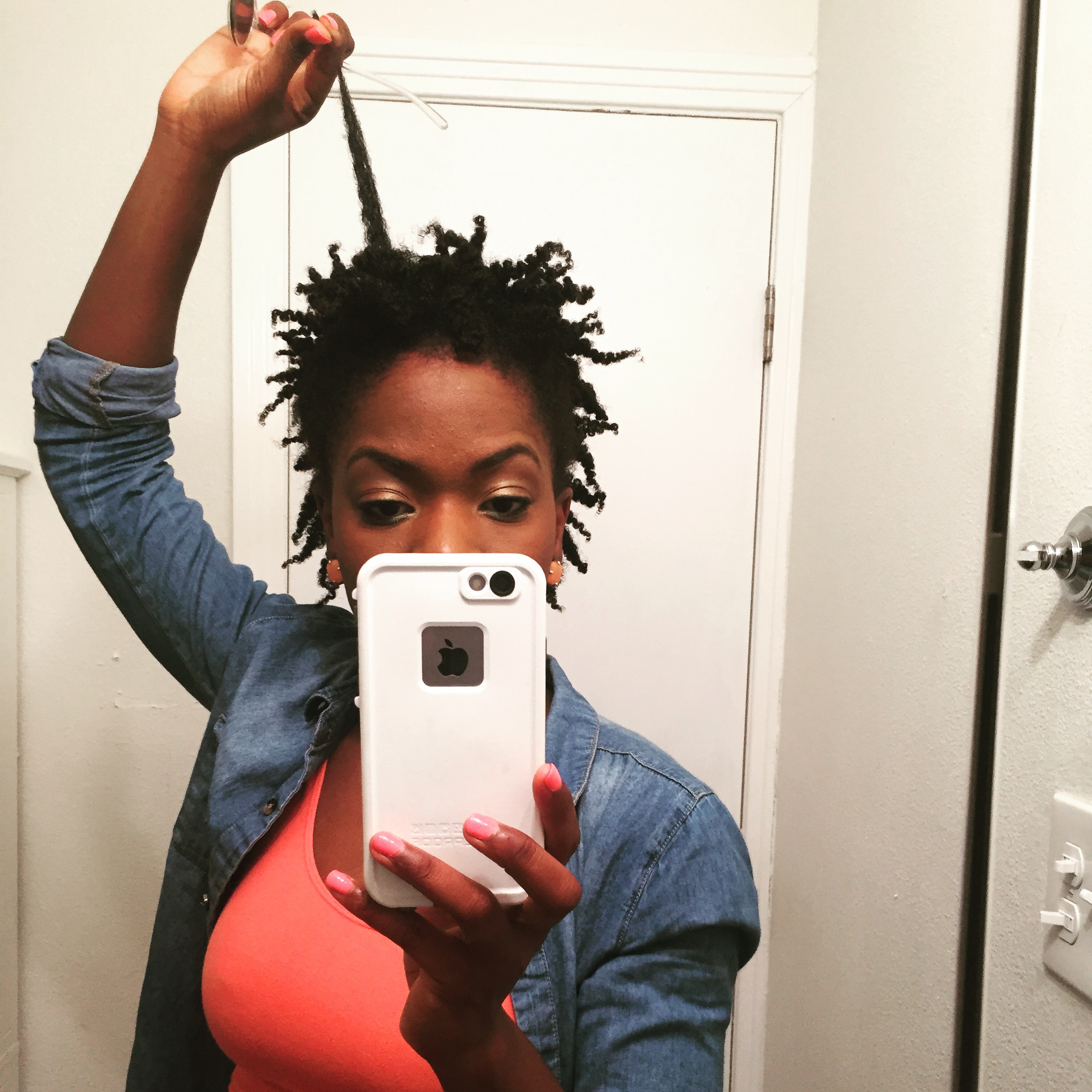 Airbnb was good to me again! Instead of going it alone on a hotel room; I rented a studio apartment 2 blocks away from Hollywood Blvd and a short distance away from all major attractions and restaurants. I was definitely comfortable living it up with the locals and wouldn’t have changed this particular aspect one bit. Anyways I have enough memories for two posts so let’s just fast forward to carnival day.

Woke up at the crack of dawn nervous about getting prepped for carnival day. Tried on my costume the previous day only to discover that I needed some extra coverage; other than that everything fit to a tee. Sidebar– for those who love to don a wire bra for the festivities –undergarment petals are a girls best friend! They come in all shapes from different retailers –easily found in Target or a Walmart near you. 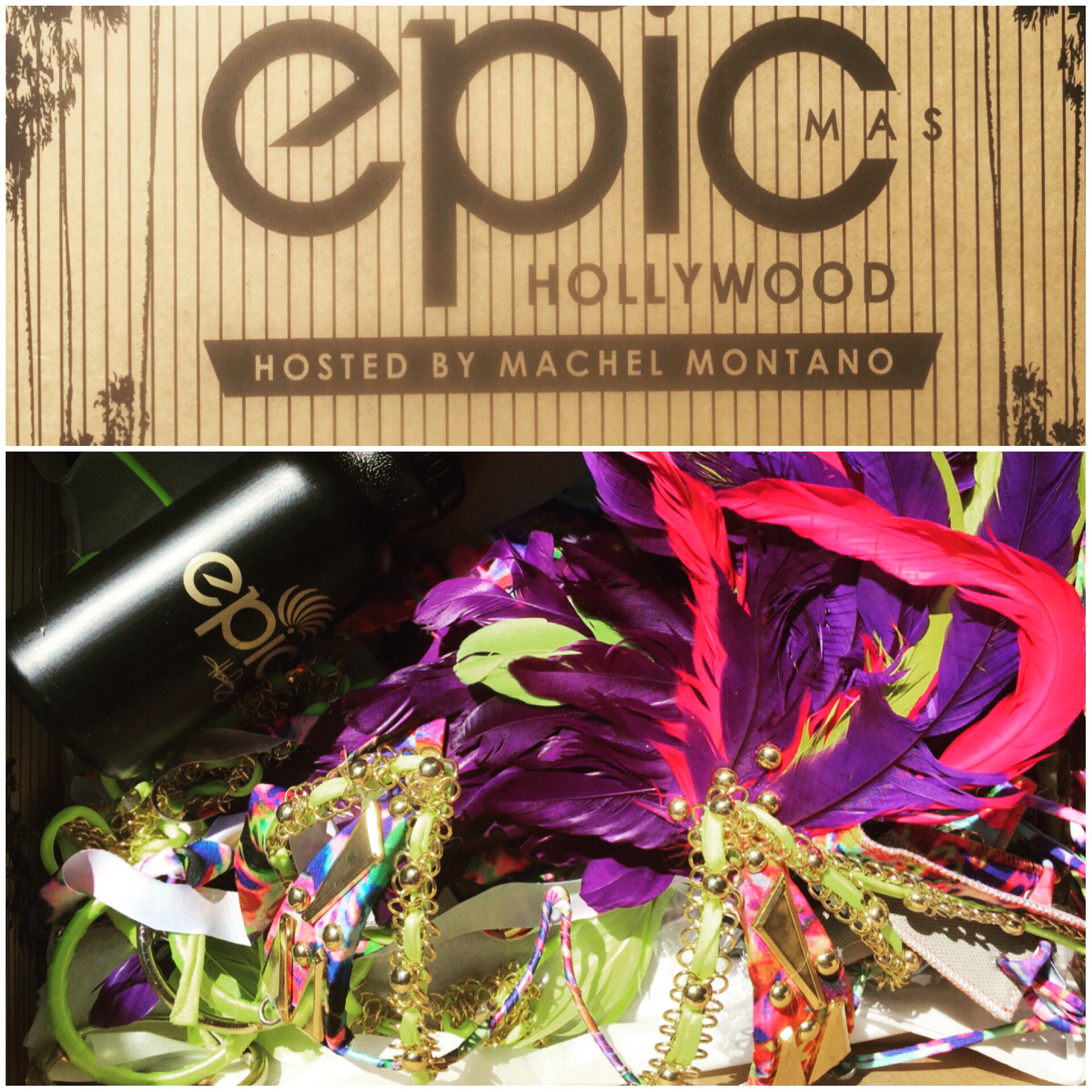 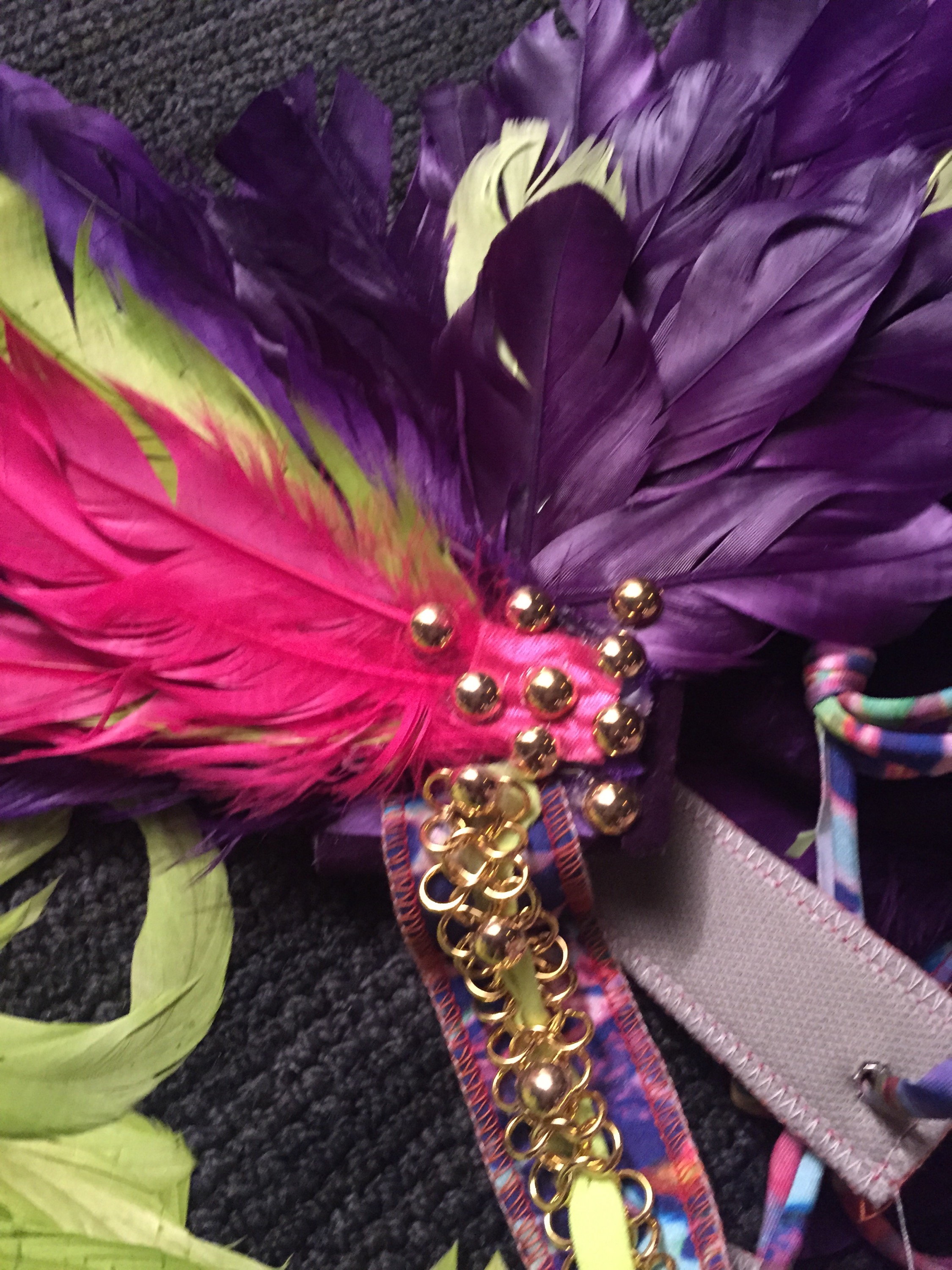 Thankfully there was some leftover material in my EPIC mas costume package …I got to gluing with my handy-dandy glue gun (a true carnival junkie staple—never leave for carnival without it) and was good to go for the road.

I’m a stickler for being on time to things that I look forward to & —driving, parking, traffic in LA is a different animal— so I opted to leave early for my first ever body paint and air brushing appointment by Kervyn (find him on Instagram @kervyn5). Ladies and gents (if applicable), if you hate waiting for hours for a carnival MUA or simply don’t have the time–this is an awesome alternative! It took (NO LIE) literally 20-30 minutes of application plus light body bronzing and touching up and it dried instantly. I was able to throw on clothes right after; drive back to my apartment and make my way to the band ON TIME! 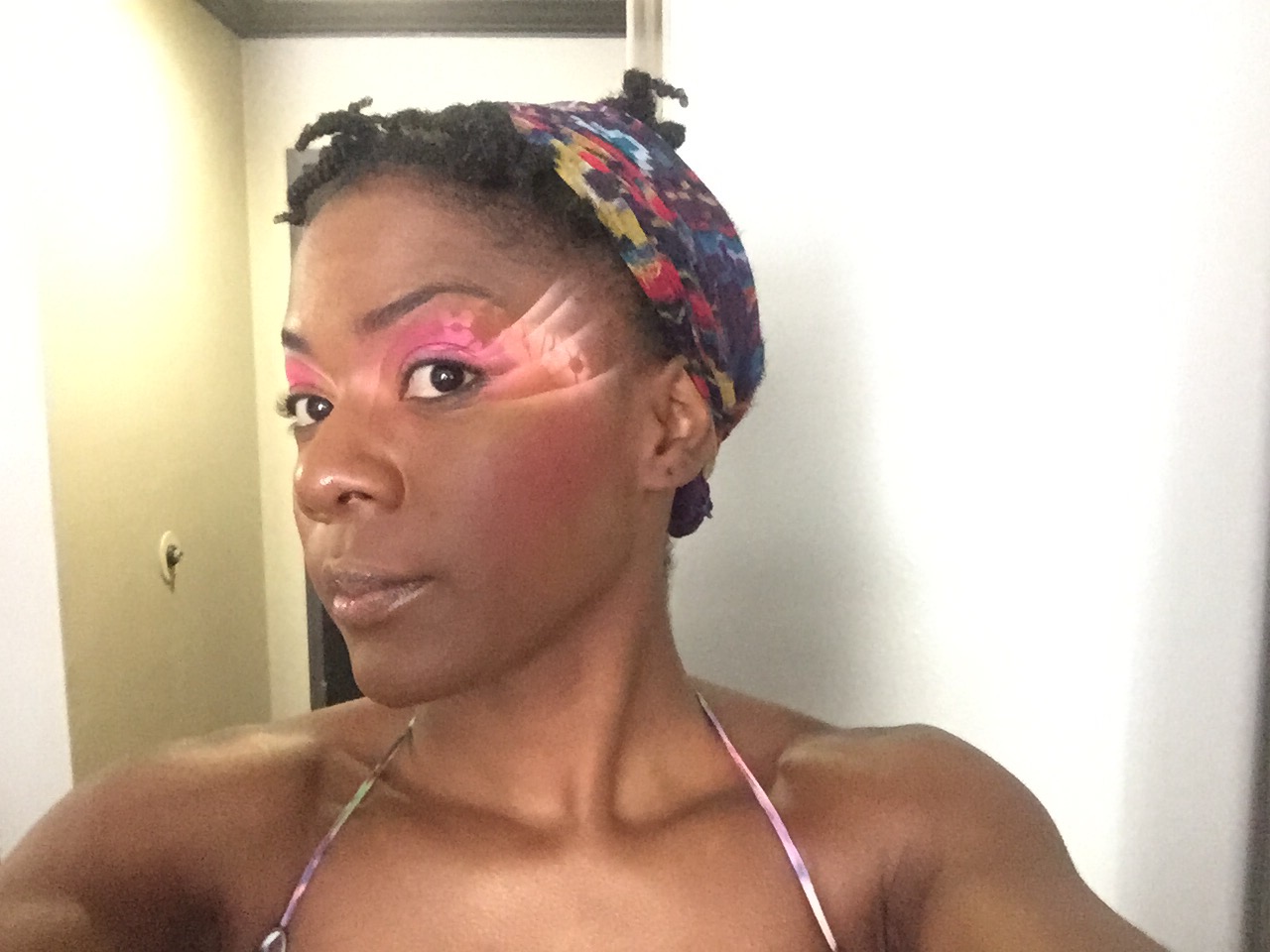 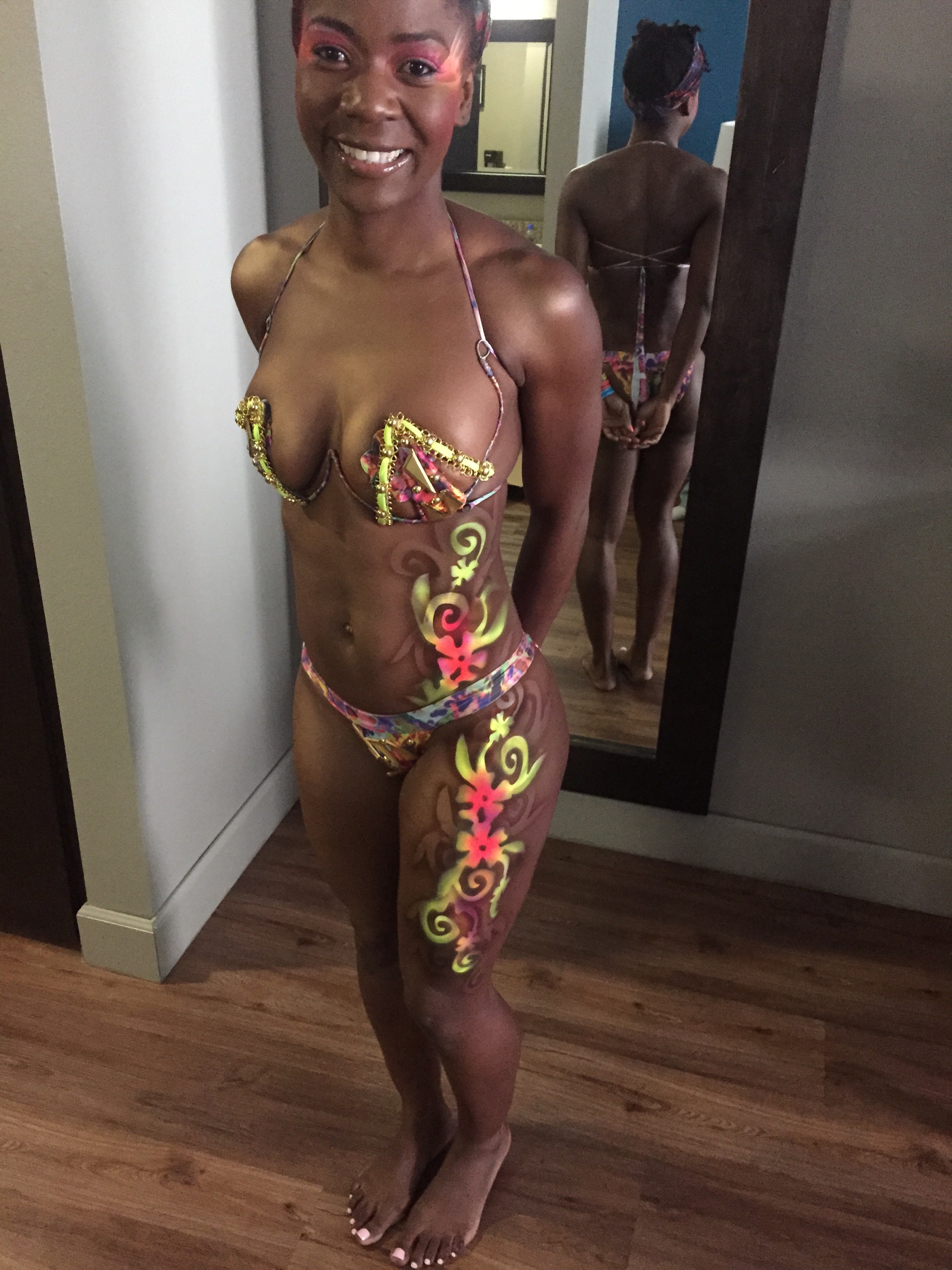 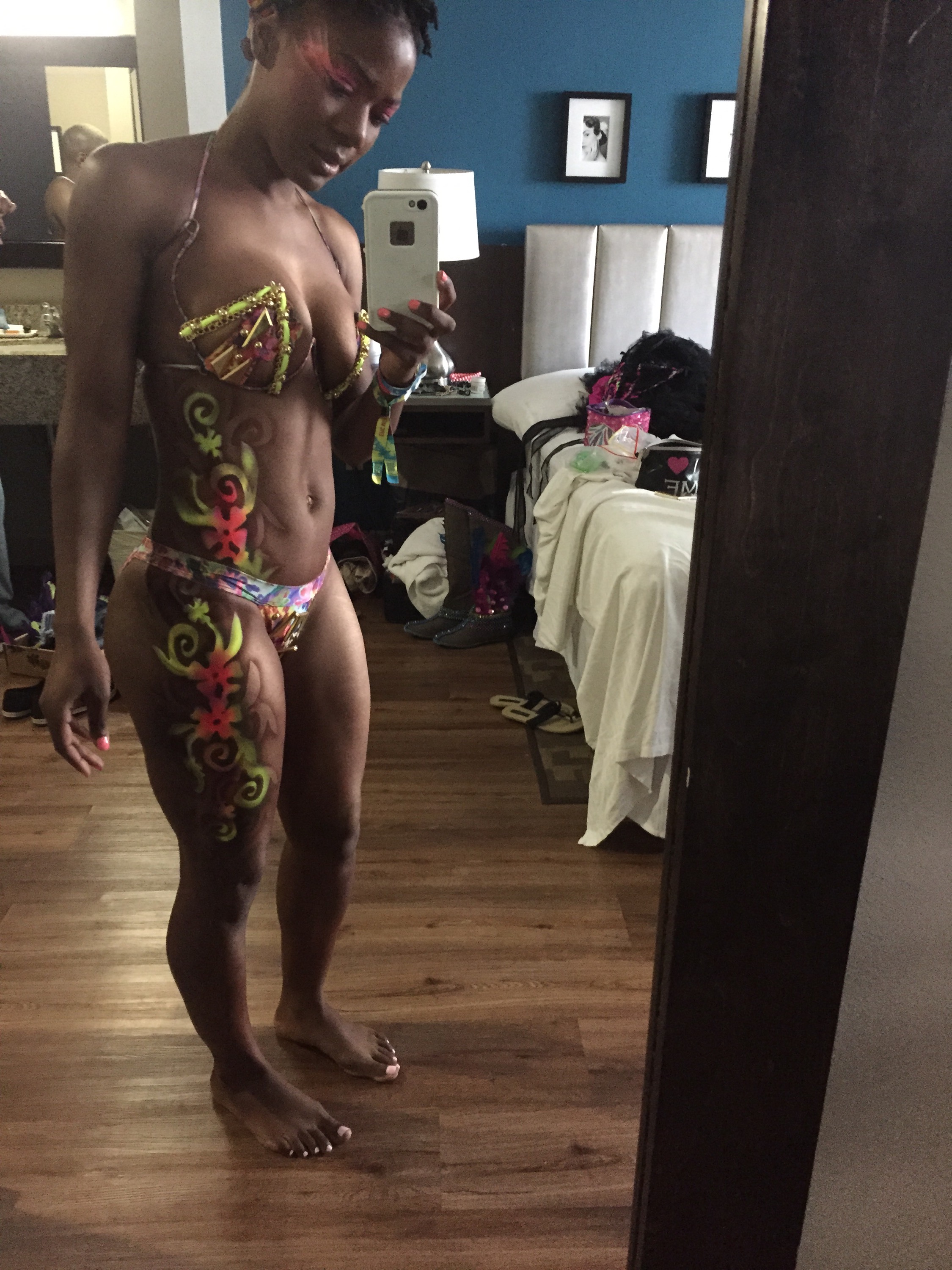 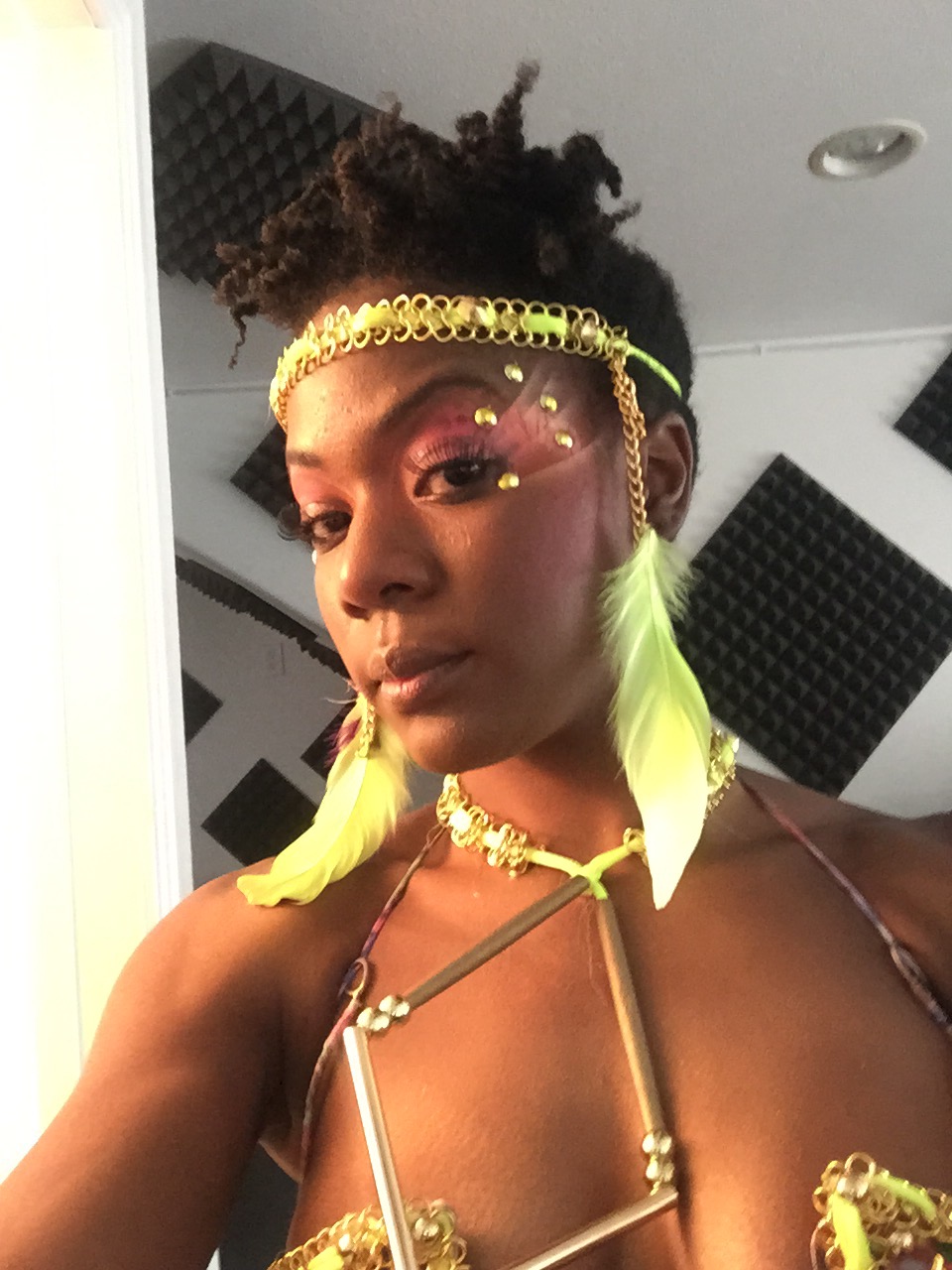 Parked in a shopping plaza nearby and made my way to the band. Quickly met up with a crew I bounced up with during costume pick up and took advantage of taking pics while waiting. 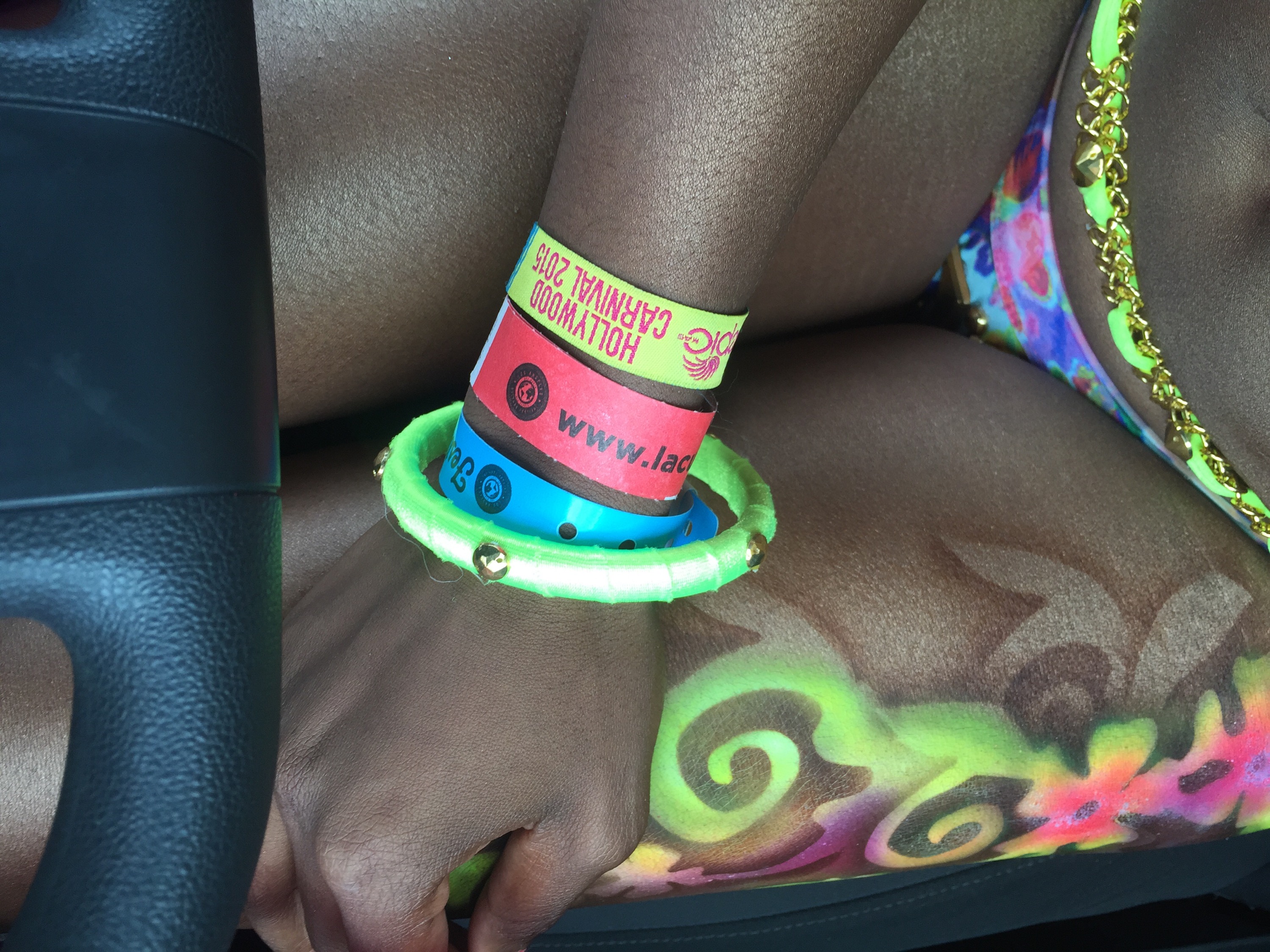 Now this is what you must know about Hollywood Carnival before you add it to your carnival bucket list.

1. There is no liquor or any type of spirit provided on the road. Come prepared. Food and mobile bathroom stalls were definitely provided. Big thumbs up.

2. The parade is on historic Hollywood Blvd—very unique and adds a nice city flair to the experience. Could you ever say that you played mas in Times Square? No, but you can selfie, video yourself chipping down the infamous Hollywood Blvd!

3. Because of the “intimacy” and smaller numbers, the bands are not roped off. I was free to roam ( as I often do) from my band to others and freely made my way back. EPIC Mas started off with 2 music trucks initially; but (in my opinion) the vibes and music was so infectious on truck number 2 everyone seemed to gravitate there. Get ready to “duck”, “chip”, and “wuk up” with or in the vicinity of artists, celebrities like Machel Montano, Anya Ayoung-Chee just to name a few. EPIC mas definitely gave off a warm and welcoming vibe but be prepared to take plenty pictures.

4. There’s a stage—it’s just that not everyone “cyan cross it”. I think what LA Culture Festival does well is bring several cultures together in the spirit of carnival and mas and rightfully so it is called a festival. At a certain junction on Hollywood Blvd the bands and masqueraders were asked to file into the festival village and were entertained by several cultural acts (Samba dancers, choreographed dancers etc).  It was very family- friendly and celebrated culture but by no means was there that pivotal point of “crossing the stage”. If there was, I missed it. However, every carnival experience is different and unique in its own right.

5. It’s worth it. For me, it was. It would have been even better with a crew but I’ll leave that for another year. Not only the parade, but do yourself a favor and take in this part of the West Coast. The food, the people, the sights, the air–everything just has a life of its own. Like I said, I need another post to just explain it all but I do know that If I could do it again, I would have planned better and stayed longer. 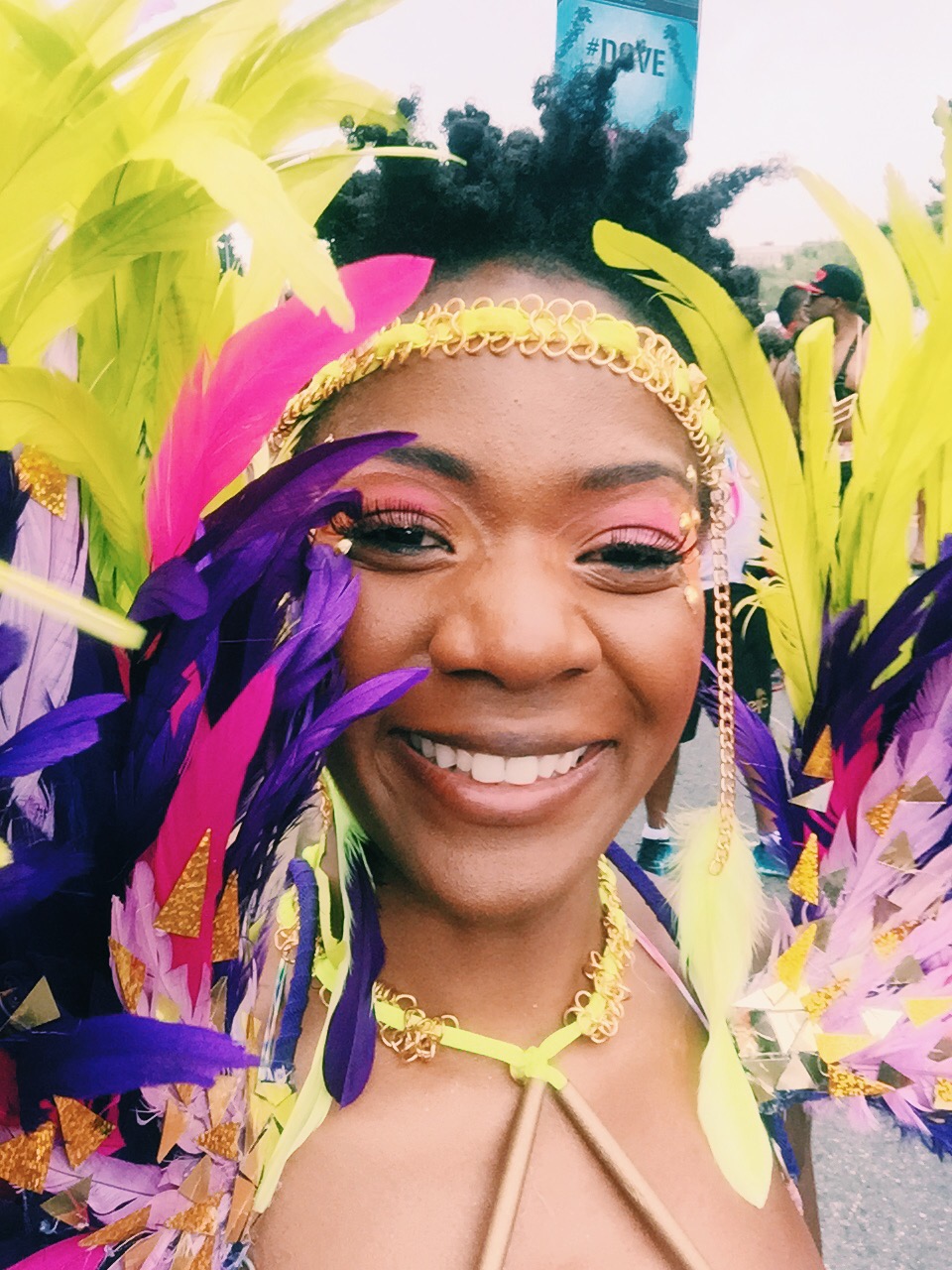 “Hibernating” until the next bacchanal (which is sooner than I’d like it to be haha),

5 Things You Need when You Travel Solo

5 Things You Need when You Travel Solo