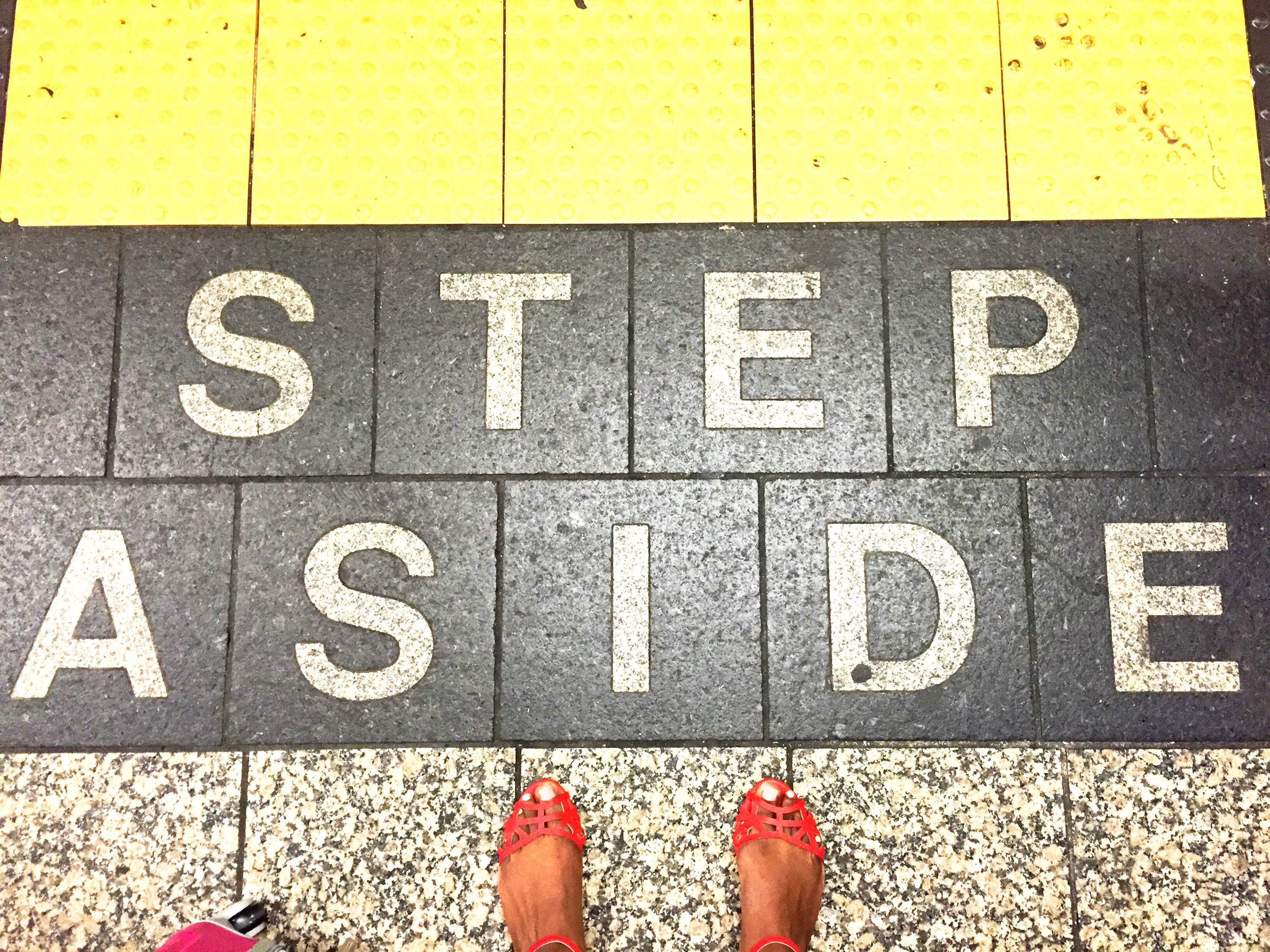 As much as I am a displaced island girl, I have to say NY converted me. I remember my first time in Times Square at 18 years of age literally pushed across the street by my Dad to avoid my very close (but not 1st) brush with death because I was too busy ‘double-triple-quadruple taking’ in my awe of all the lights and sounds and people.  Sensory overload on 100. I couldn’t believe such a placed existed and that I was suddenly a small part of this immense madness. It didn’t feel real but there’s something about NY that breathes life into you..well a lot of things about NY. Anyways–to make a longggggg story short–9 years later, me and my ultra-supportive father packed up my small room of belongings along with my two very reluctant felines and drove 21 hours to the sunny state of Florida. 2.5 years later and from that point up til now I’m still looking back. 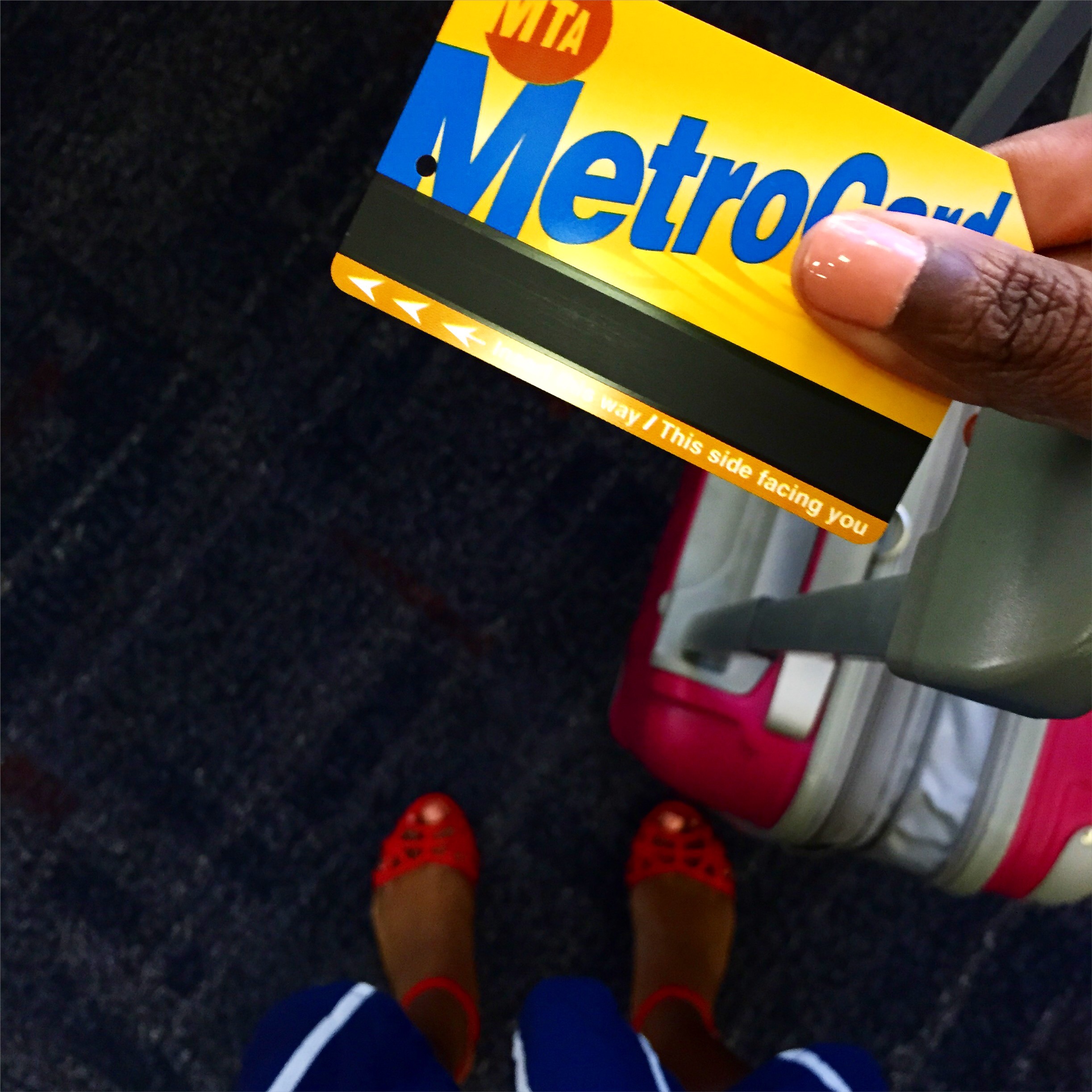 I always love the rare chance I get to visit the city (moreso Brooklyn) and although, I didn’t take a magazine’s worth of pictures; I really just wanted to reflect on why this place means so much to me.

There’s an undeniable beat of the streets; an eclectic mix of culture-meets-art-meets-grungy-meets-vintage-meets-modern and everything else in between. There’s an indescribable rhythm of pedestrians, cars, cyclists all kind of doing their own thing but still composing a melody that just flows. I could walk for hours just staring at buildings, storefronts and people-watching but with less than 8 hours to go before my flight; I had to squeeze in what I could. Brooklyn (the new Manhattan post gentrification) still feels like “home”; familiar but new discoveries around every street corner. 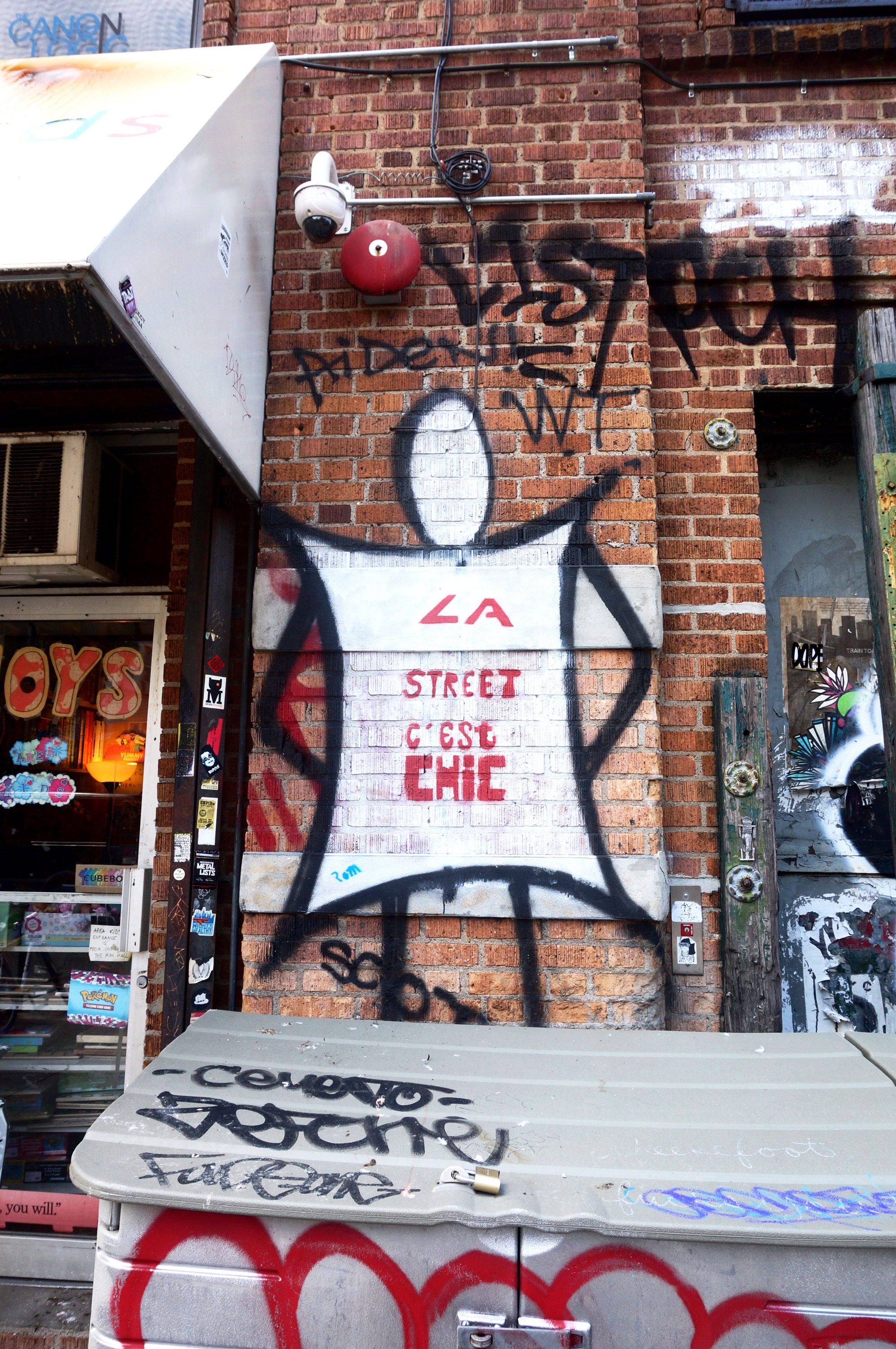 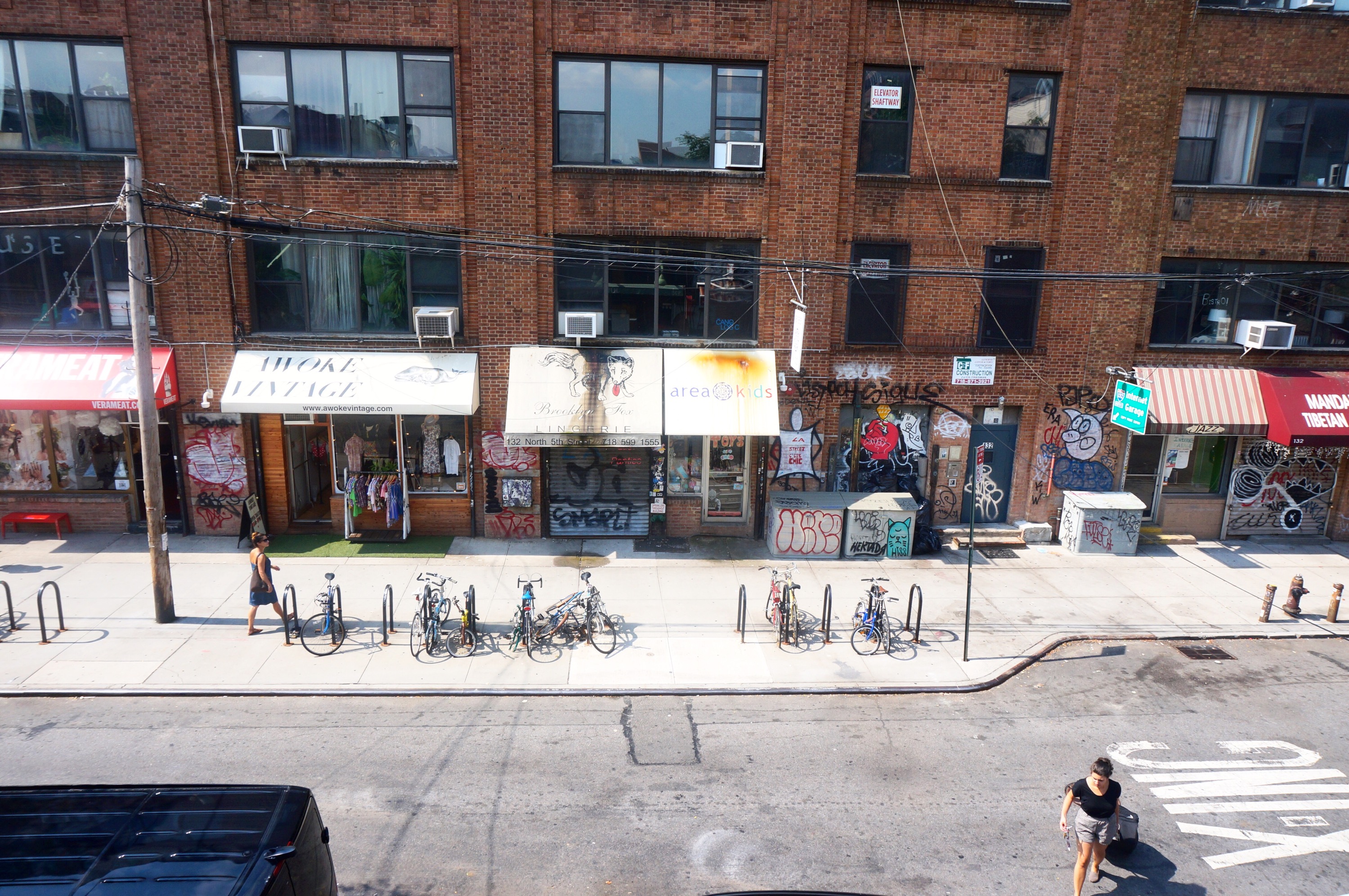 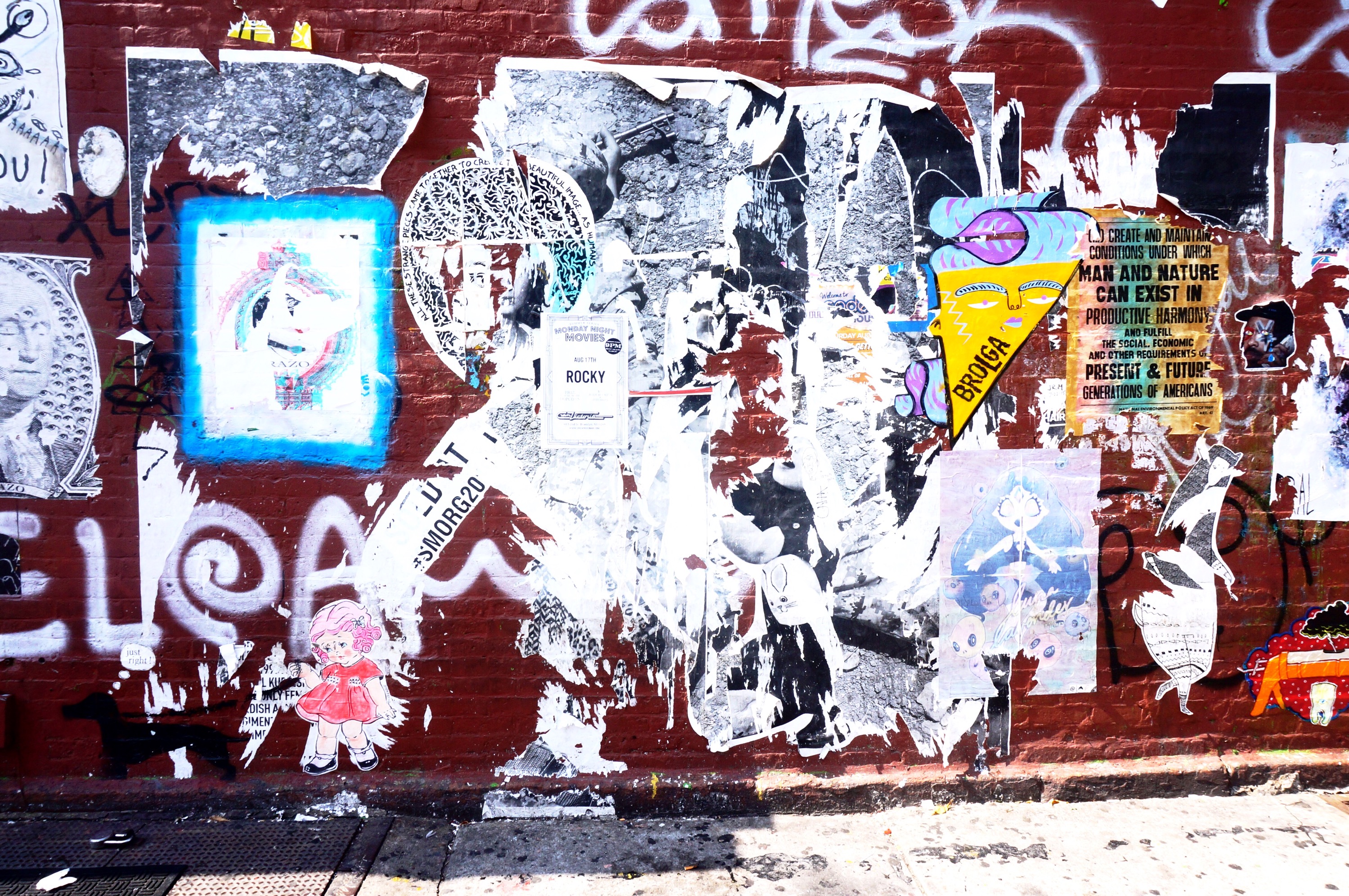 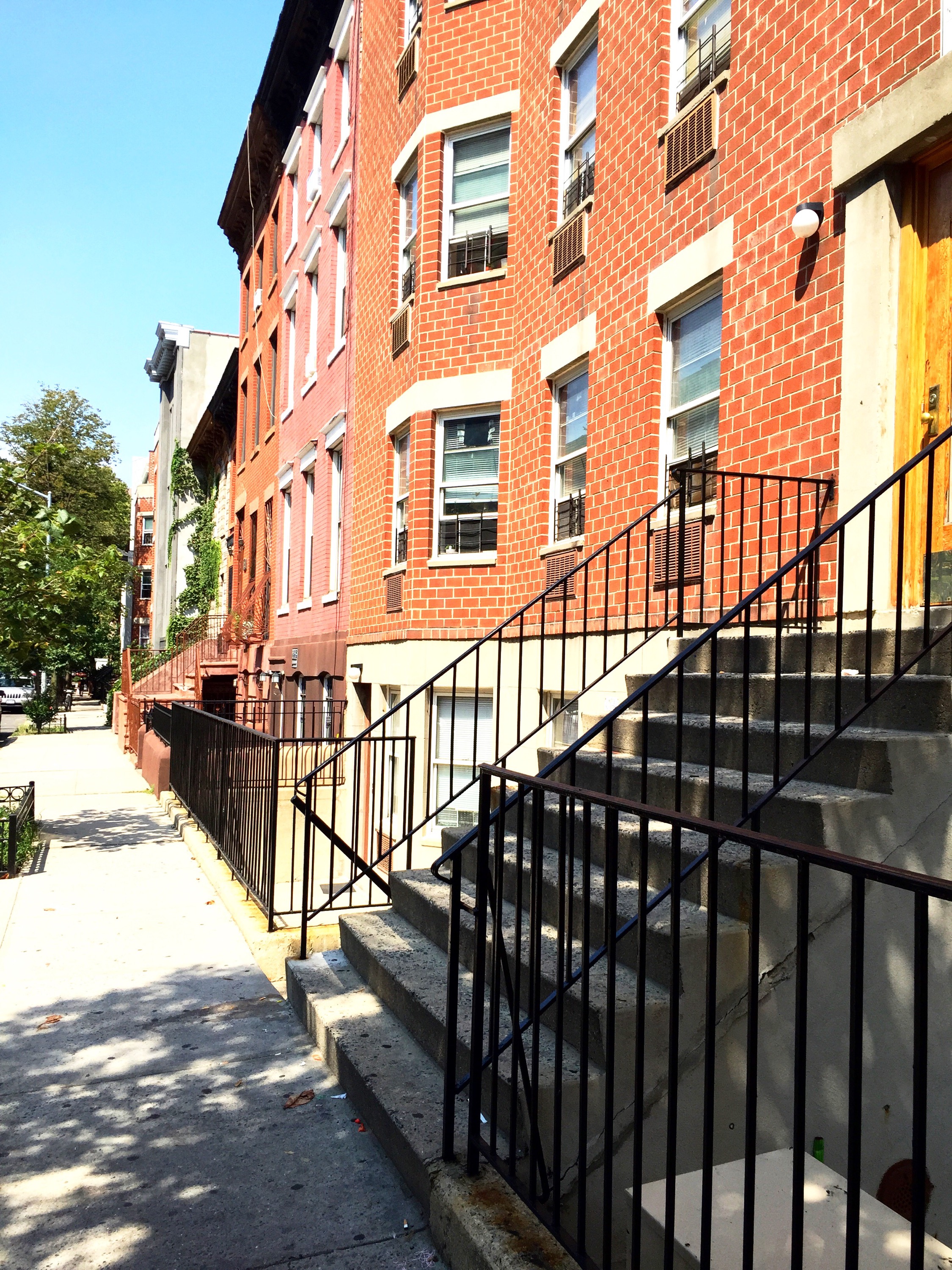 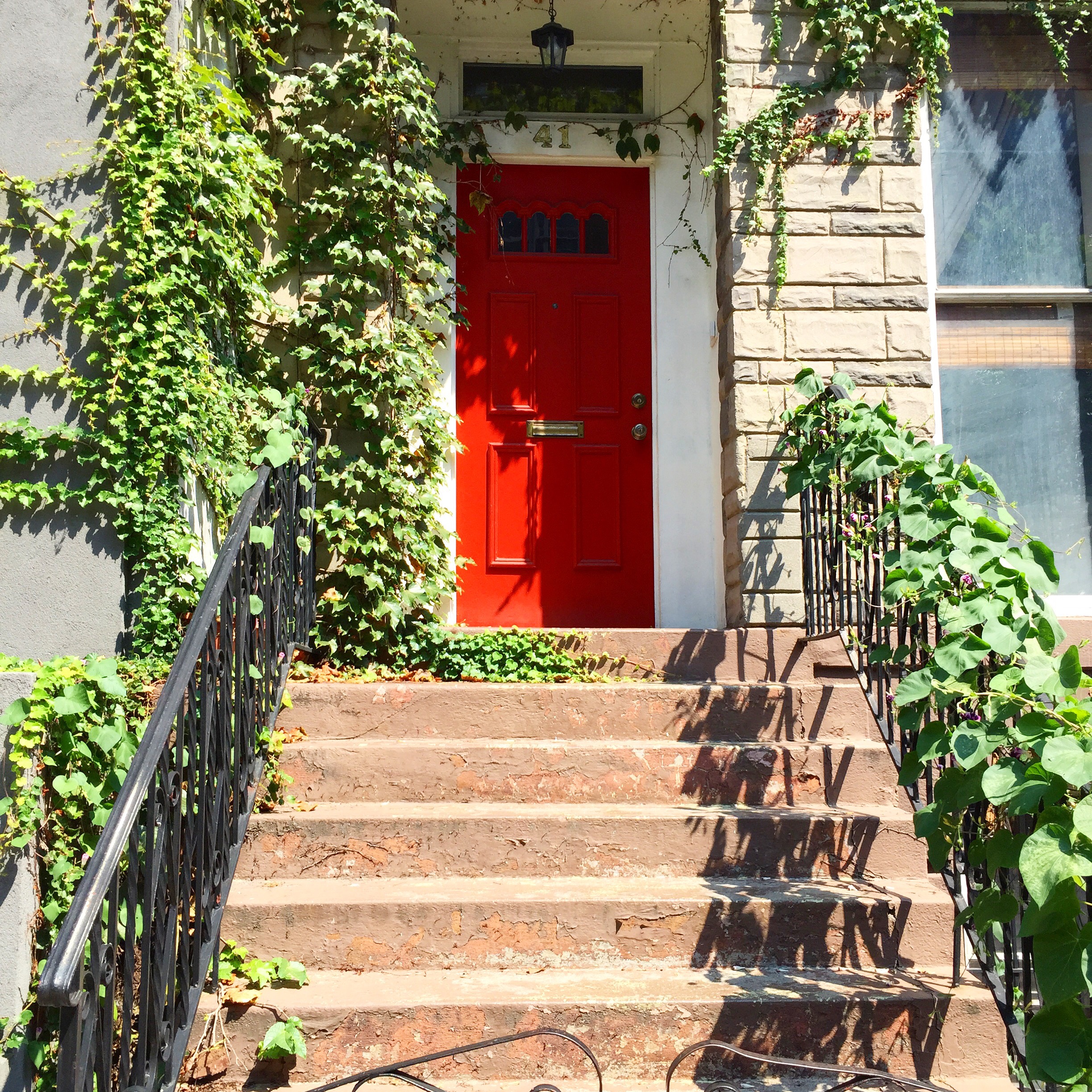 2. My Ride is Almost-Always-Never on Time 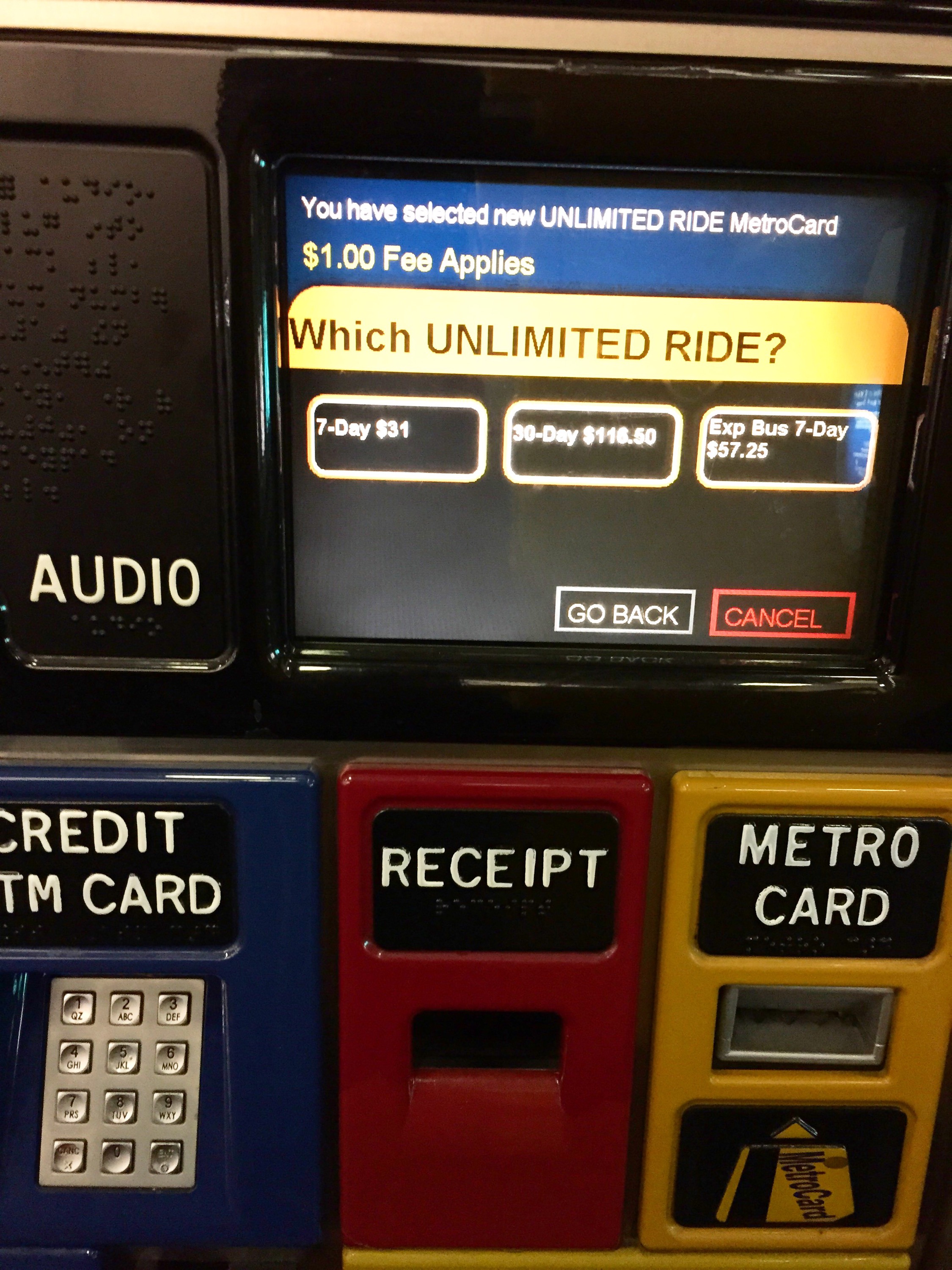 The ‘unlimited’ ride—literally a ride with no limits on experiences, smells, sounds and the list goes on. Imagine a place you can see a live band, suffer from claustrophobia, but oils, liquor, bootleg DVDs, have conversations with the homeless and watch random drunk people attempt pole dancing (been there–twice). 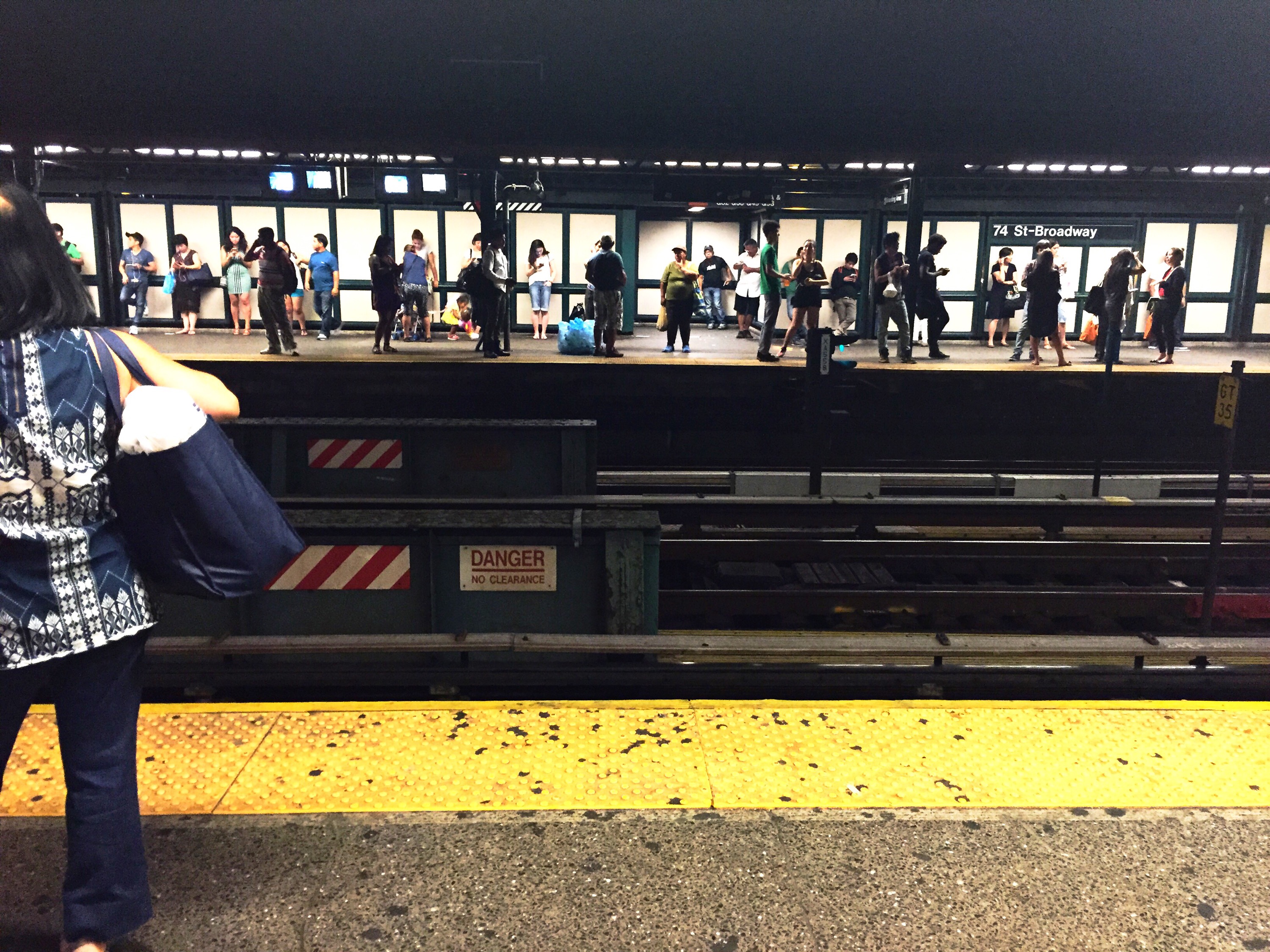 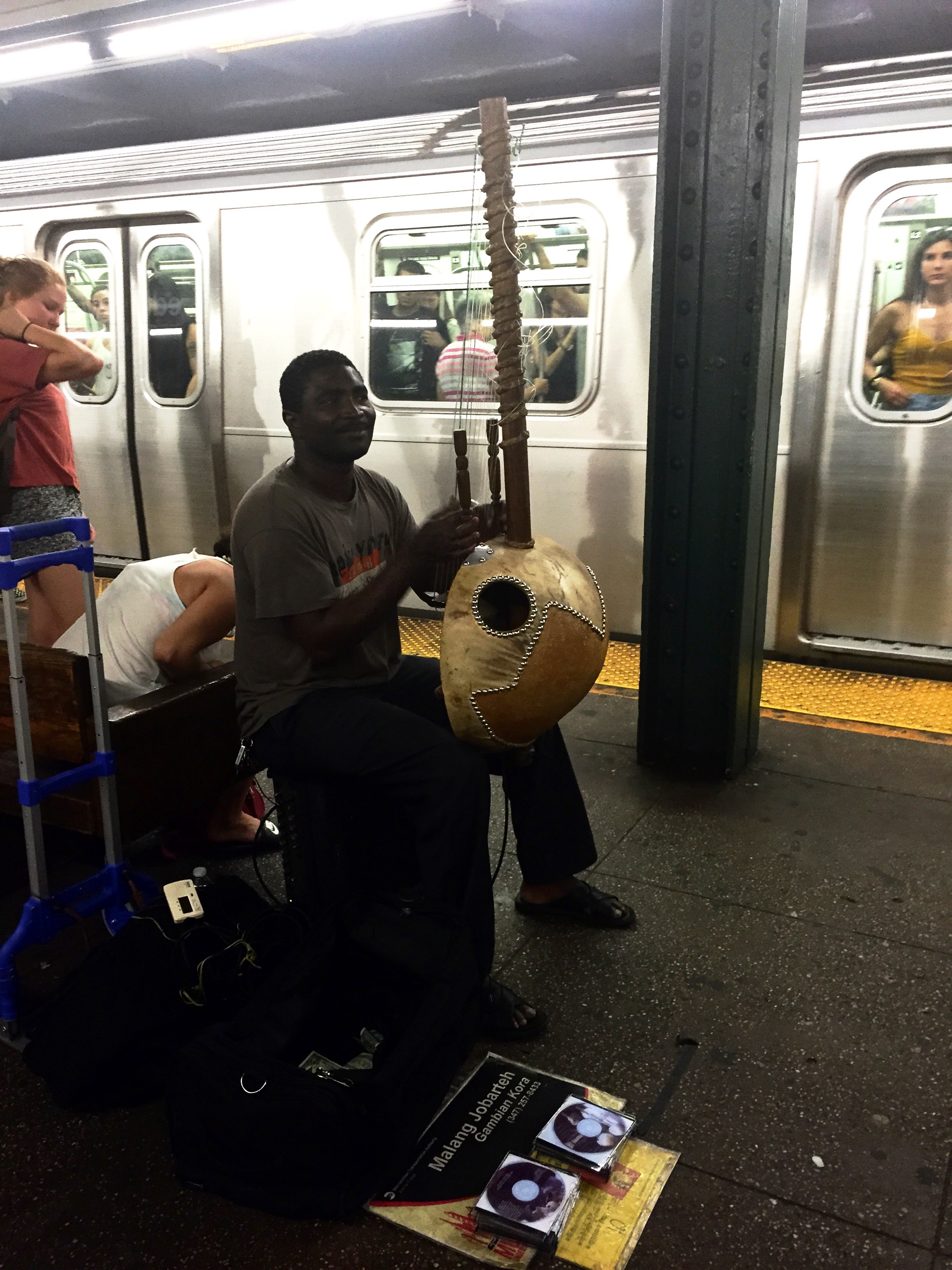 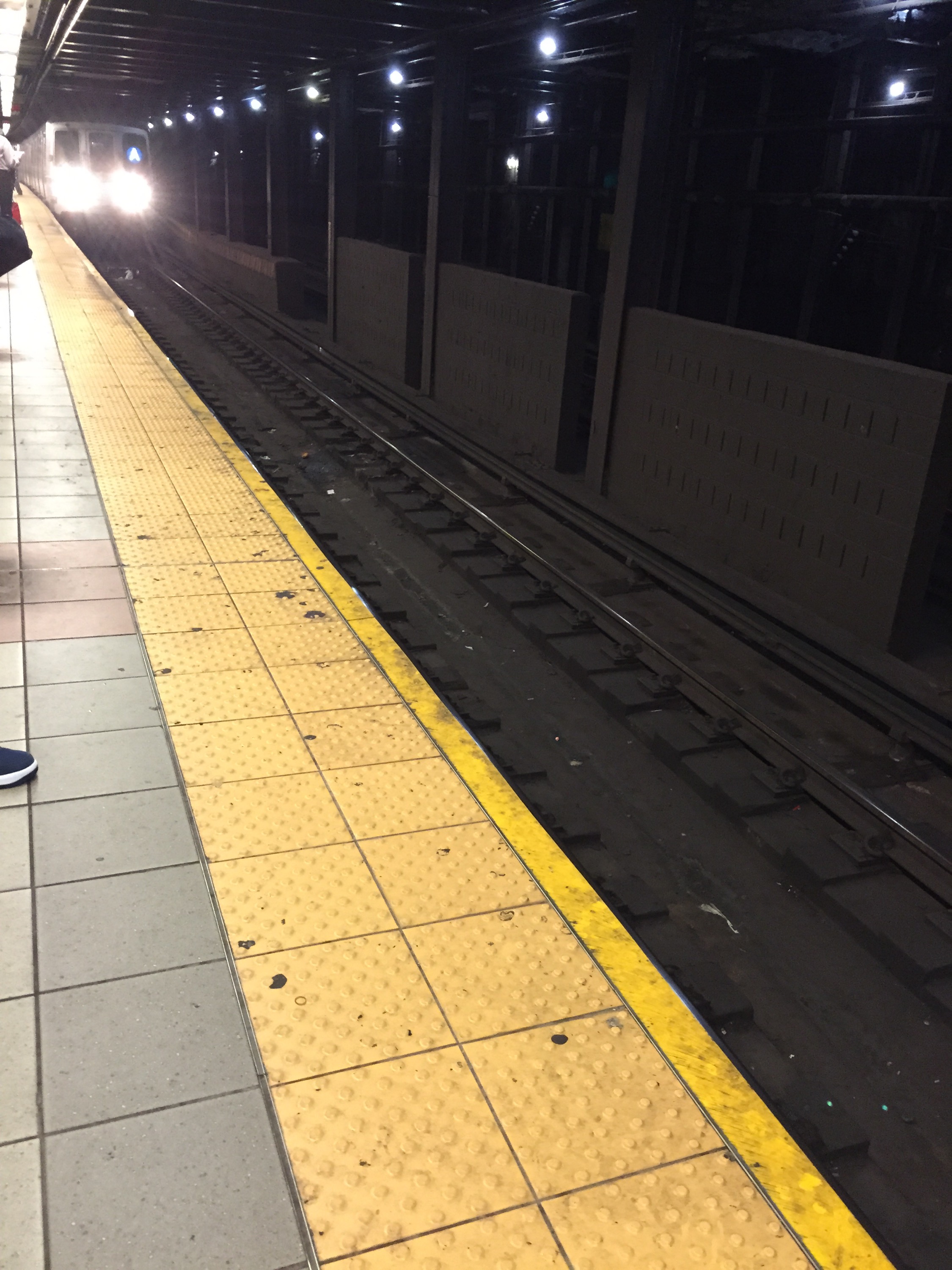 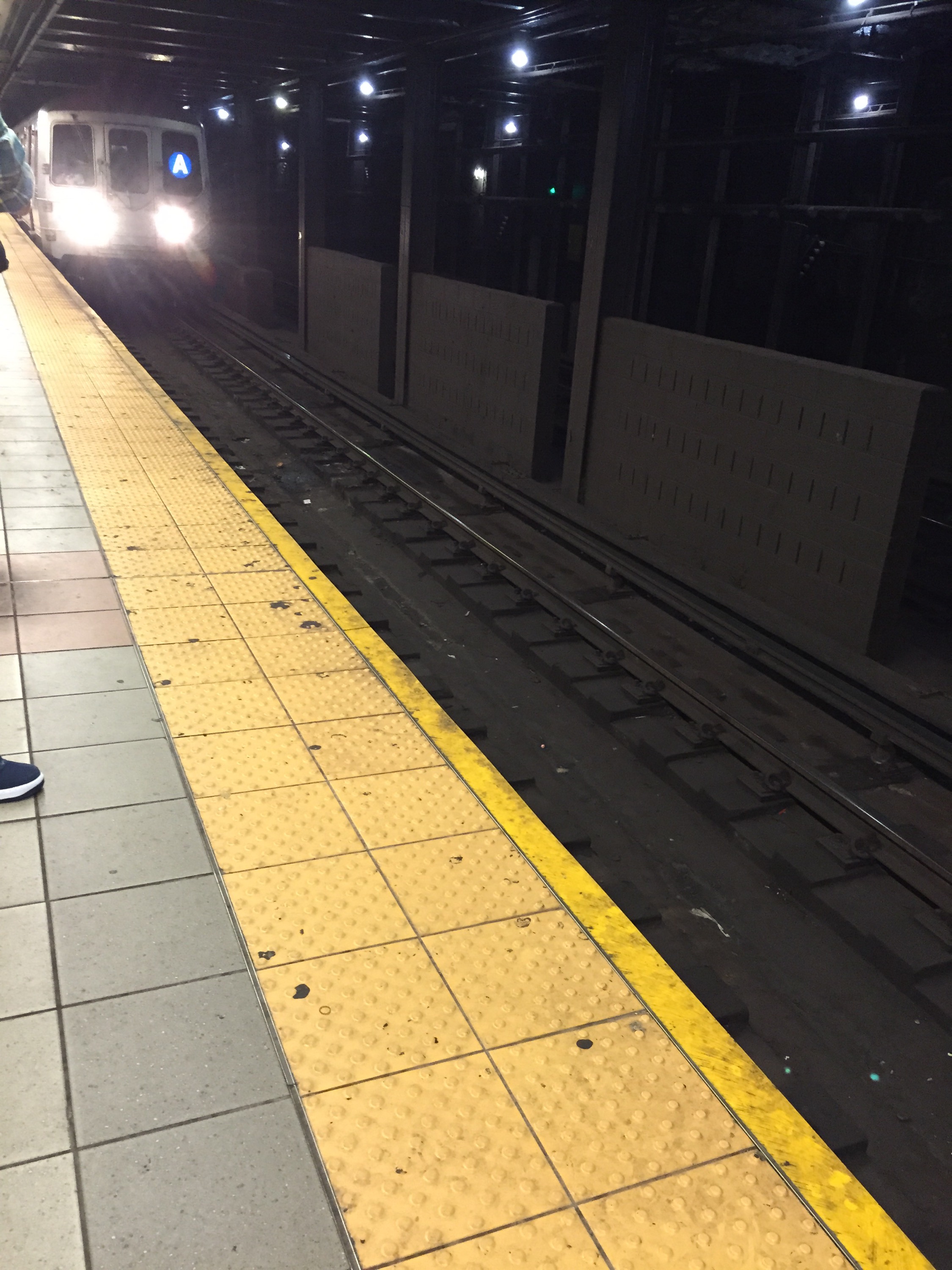 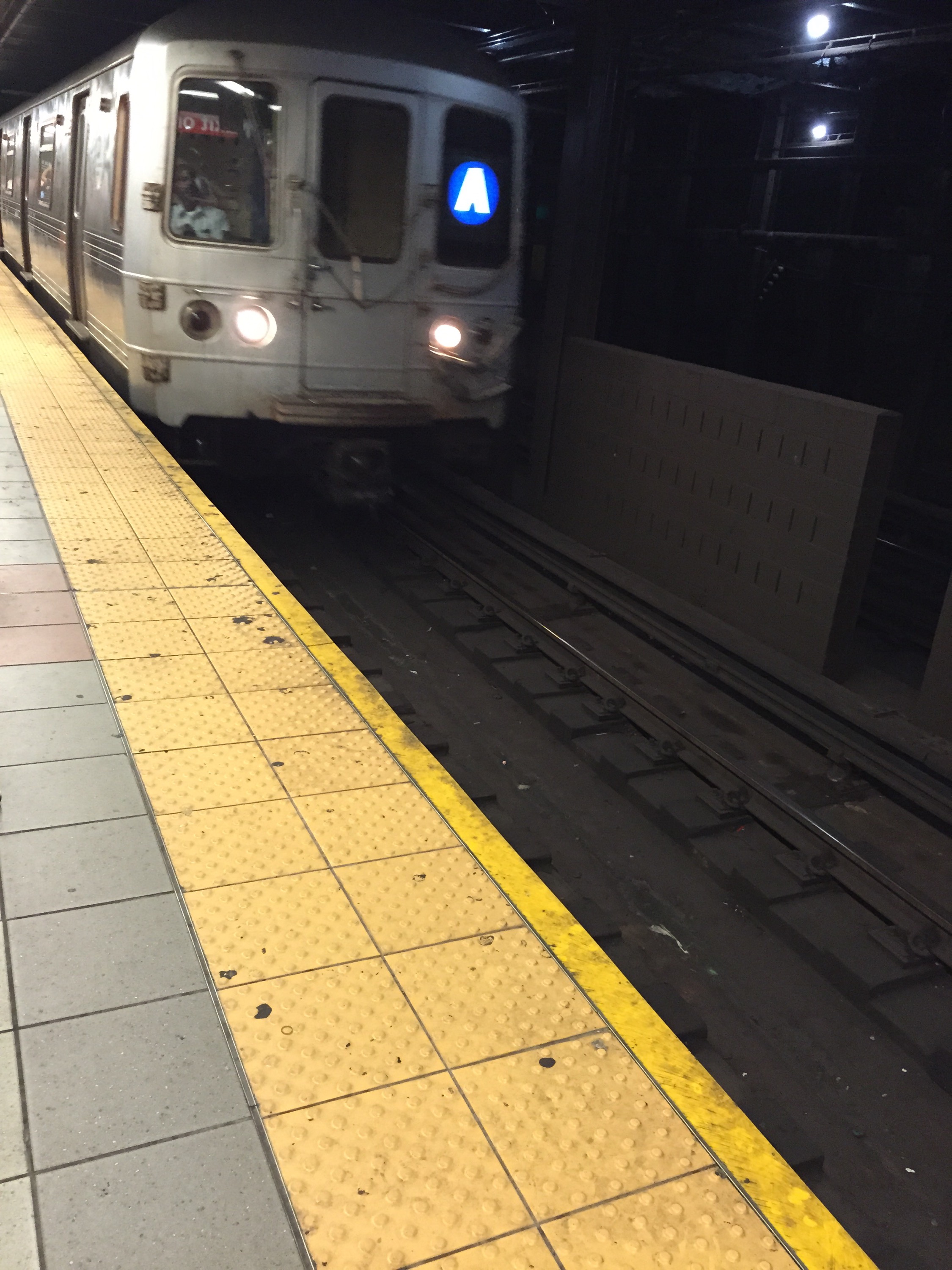 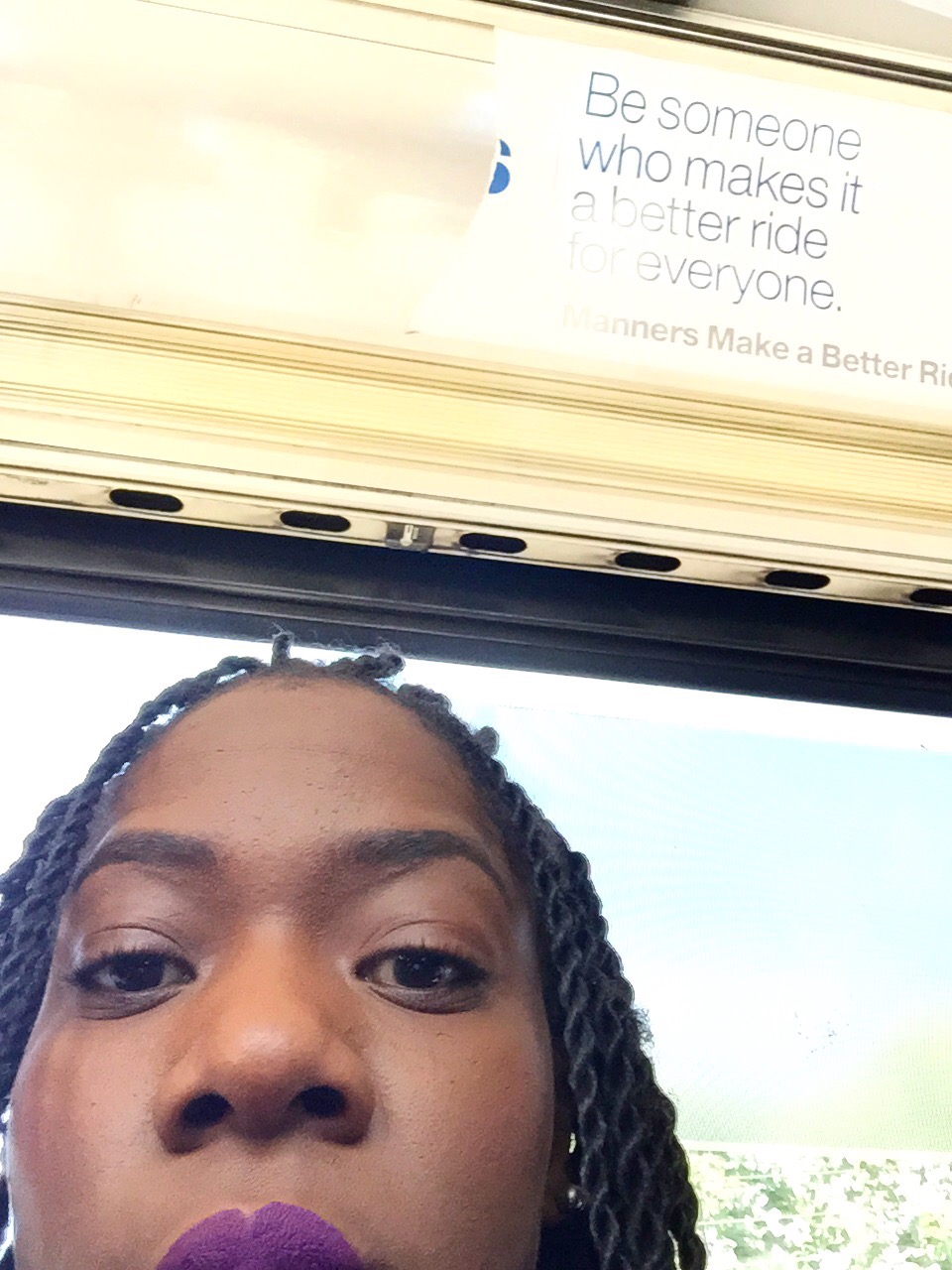 Never mind the bus/train schedule. Always leave 10 minutes before you need to and memorize your stops before you get on. Have a back up plan for train delays, issues. Oh and get used to rubbing shoulders, bumpers, knees, backs, thighs with random strangers. Be kind; even if no one returns the favor.

I have to say the best time to eat is brunch on a weekday. No crowds, just you and the atmosphere and the best part—service on fleek (are we still using that word?). Brunch in Williamsburg was the call of the day and with my friend Claudia’s recommendation I sat down at Juliette’s; a sweet and quiet rooftop restaurant. 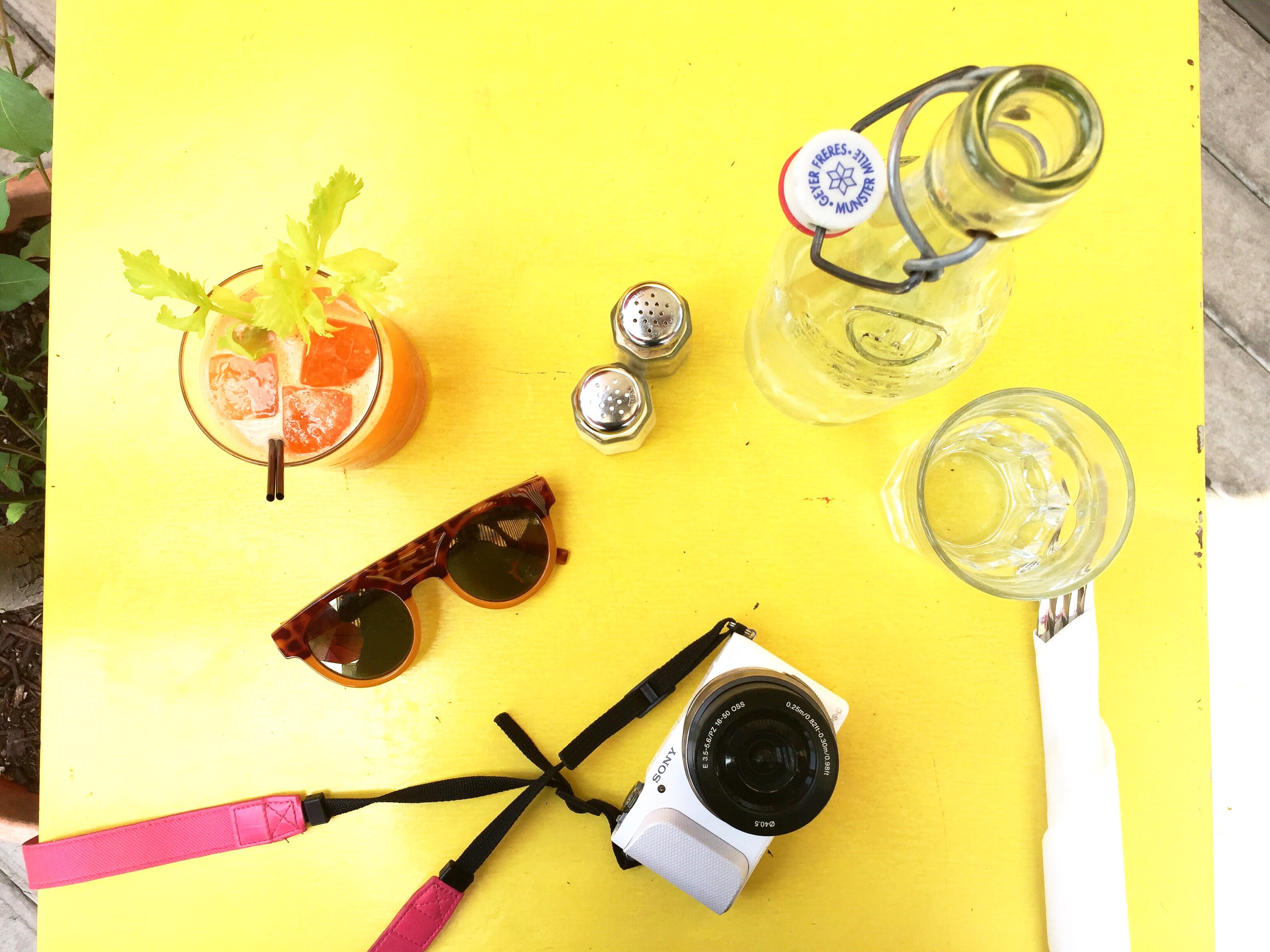 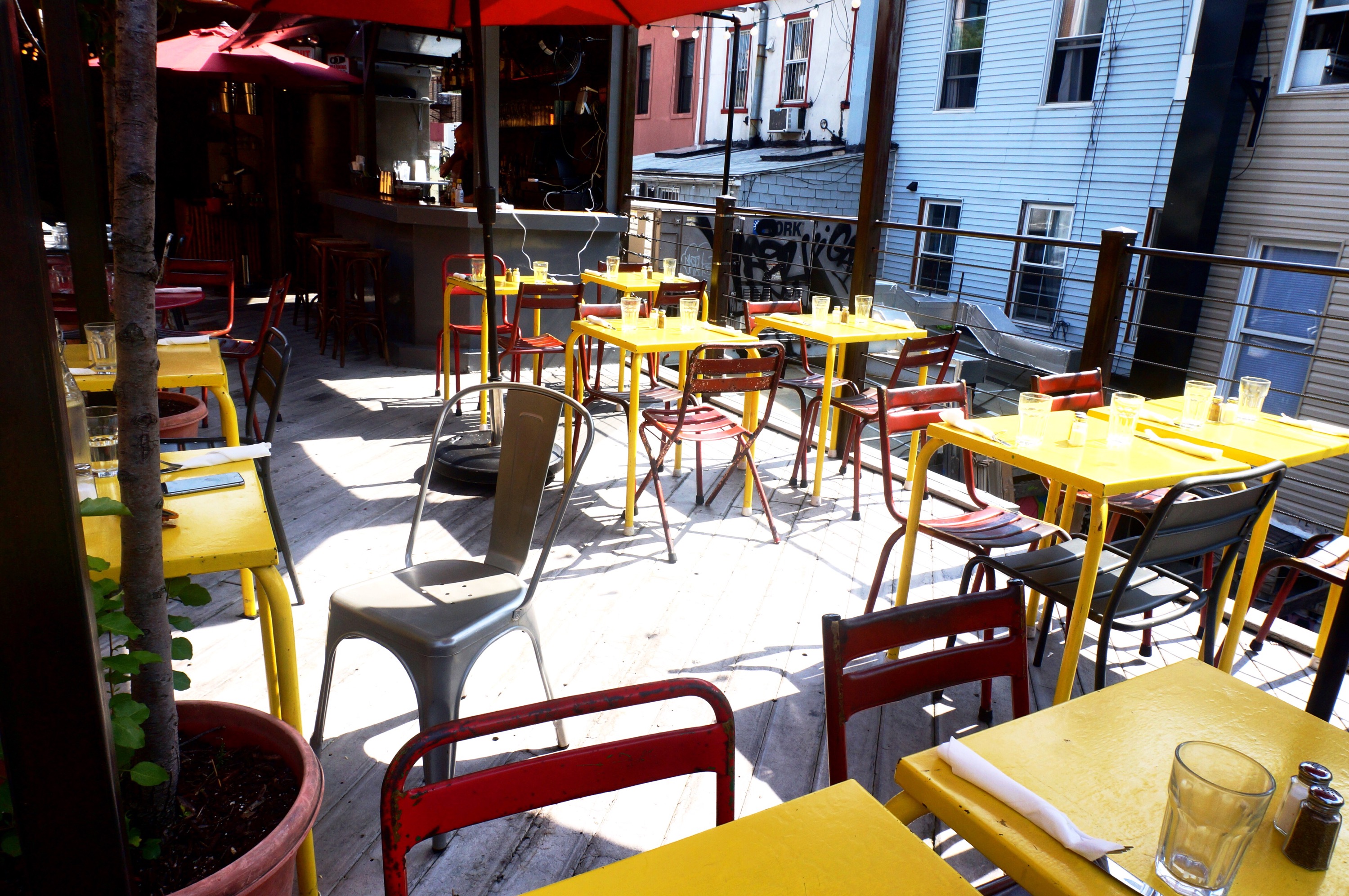 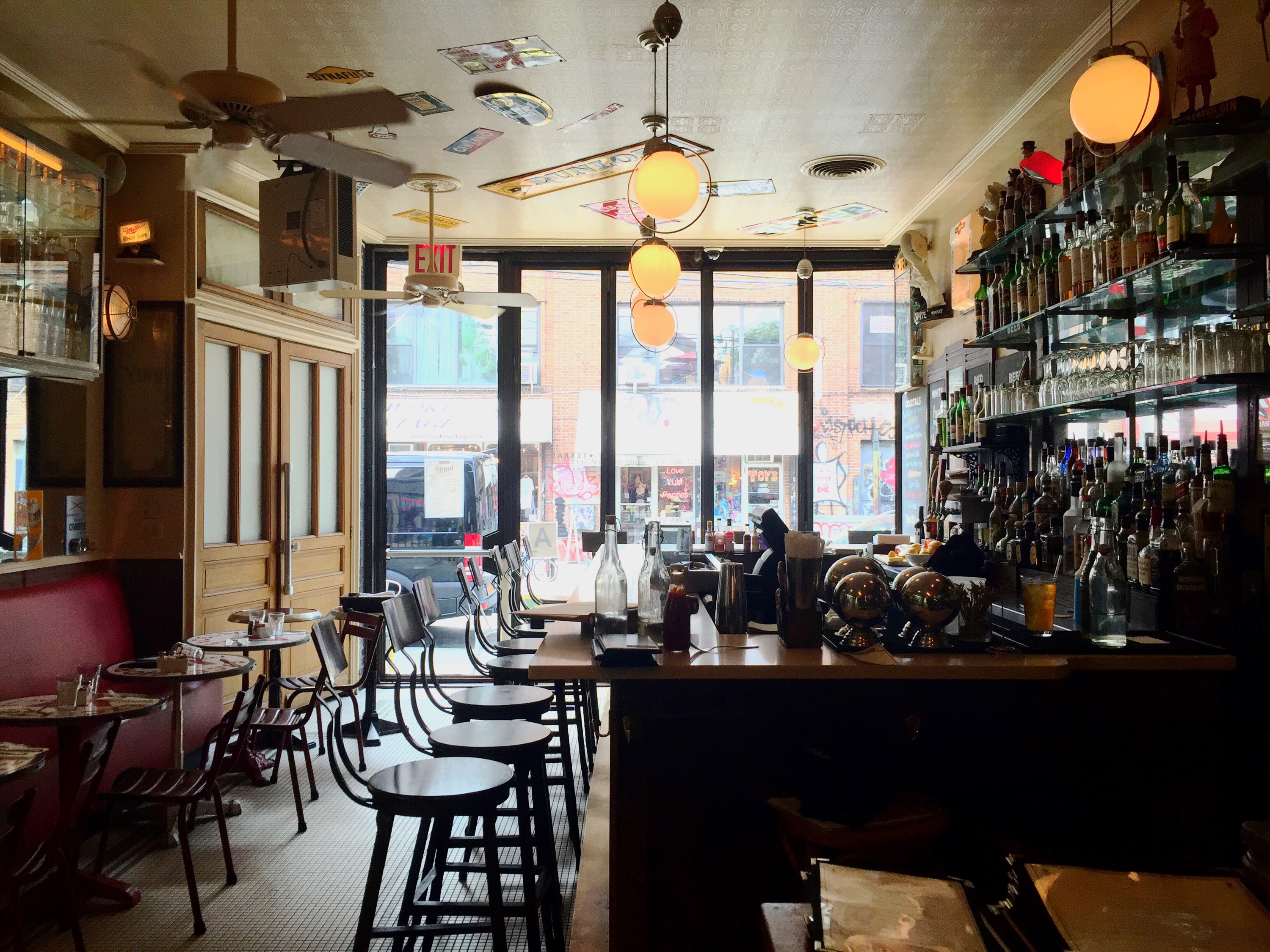 There’s a few places that come to mind when I want good food and a great atmosphere in Brooklyn and of course my gut is not that long but for the next trip here’s a list of my favorites. 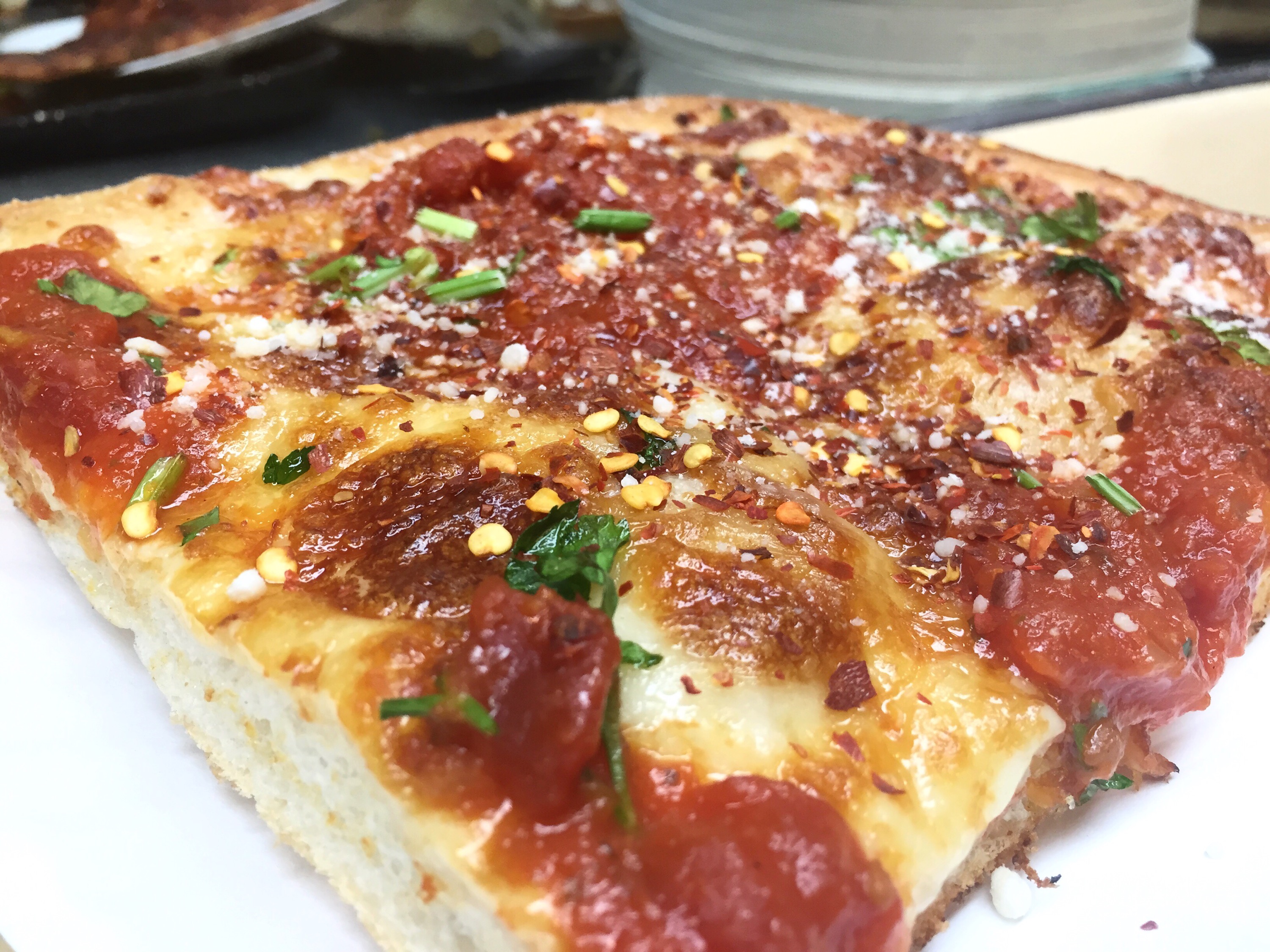 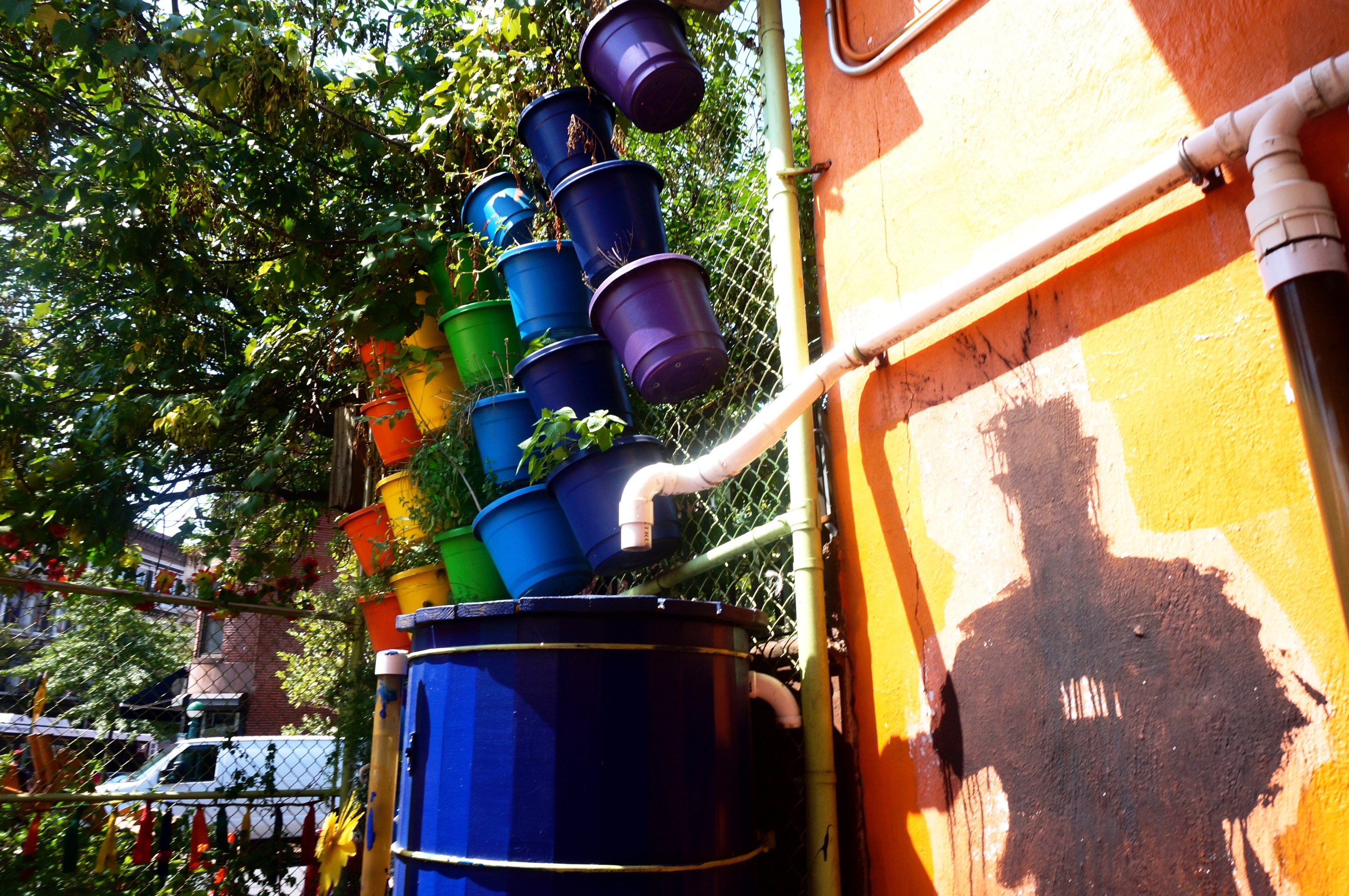 Habana Outpost corn on the cob and sangria

I never realized how many friends I left behind til I visited. Sometimes, we get so stuck in ourselves we forget everyone else around us.  But a good thing about true friendship is that it knows no limits; time nor distance. 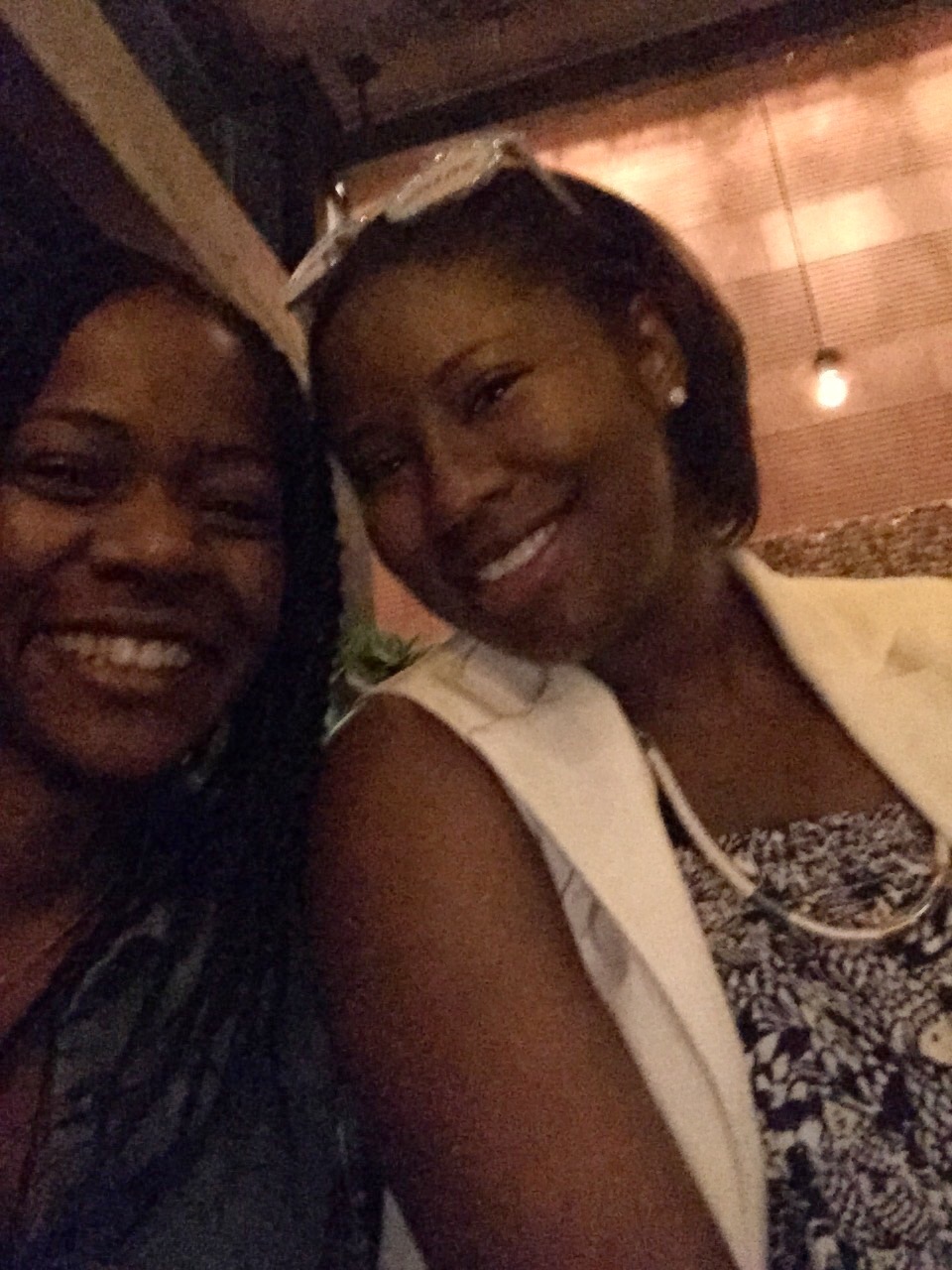 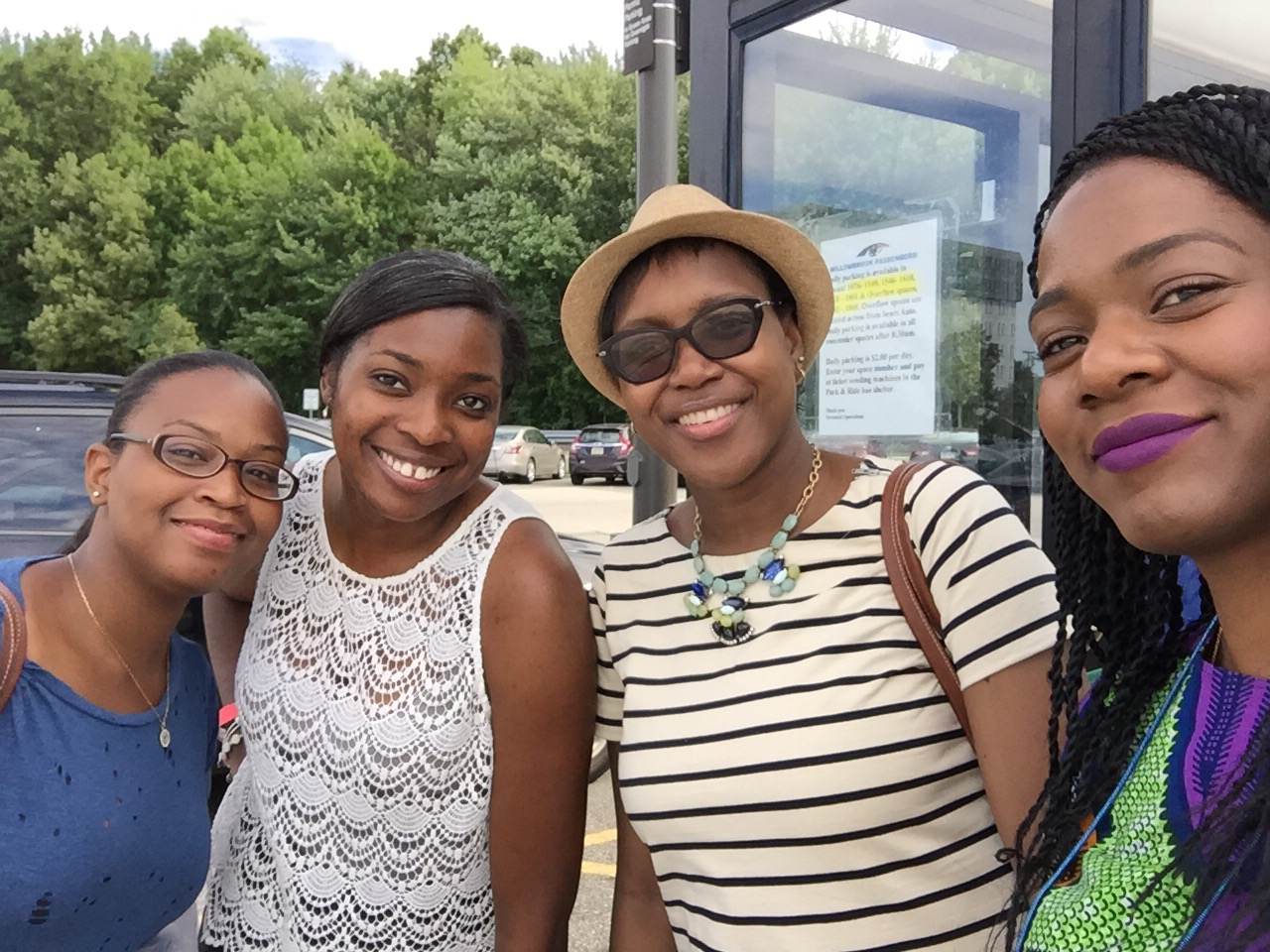 Plus you’ll never know when you’ll need to crash on a friends couch or a floor if you don’t want to commute too late at night.

It’s literally a state of mind; a mental toughness mixed with an unrelenting desire to be anything and everything. It’s more than the lights, the fashion, the rooftop parties, the brunches, the spotlight.

Whatever it is; it keeps me inspired even after the euphoria wears off,  even after working 2-3 jobs to afford a shoebox apartment with roommates and toting 2-4 bags commuting over 3 boroughs daily to chase a dream. It’s a love-hate relationship and I miss it. 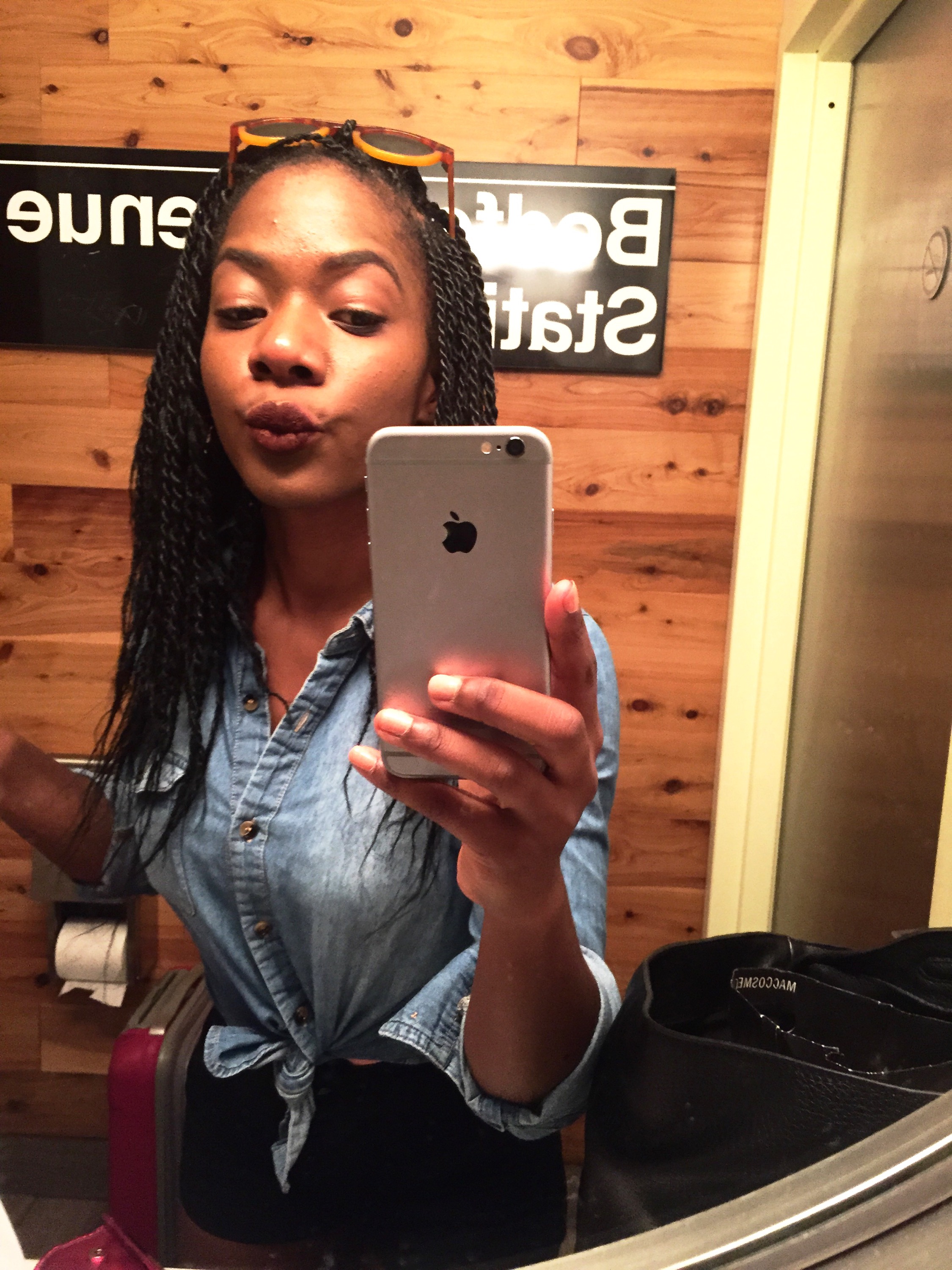 Grateful for all my experiences,

5 Things To Expect At The 2022 St Kitts Music Festival

How To Spend 24 Hours In Fort Lauderdale